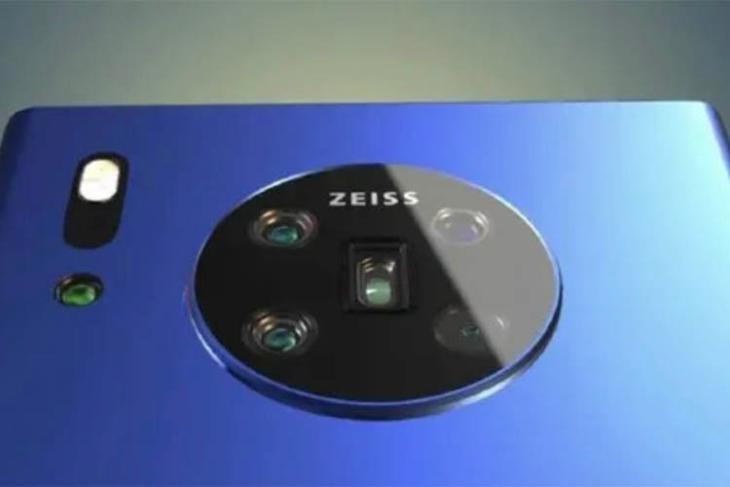 Remember the Nokia 9 PureView with its five cameras and a super low DxOMark score? Well, the HMD owned brand is reportedly now working on the Nokia 9.1 PureView smartphone, according to leaked renders spotted by 91mobiles. The phone was earlier rumoured to get unveiled at IFA 2019, but that didn’t happen, and it’s possible that Nokia unveils at MWC 2020, similar to how it unveiled the Nokia 9 PureView at MWC this year.

According to the renders, the Nokia 9.1 PureView will come with an improved design featuring a waterfall display that curves along the sides to give the phone a nearly bezel-less look — something a lot of brands are embracing of late, including Huawei with the recently launched Mate 30 Pro.

The renders also show off a really thin chin on the phone, along with a strip of a bezel up-top which should be housing all the sensors, and the front-camera on the phone.

On the back, the renders show a penta-camera set-up, like what we saw on the Nokia 9 PureView, including what looks like a periscope lens in the middle; maybe HMD will add a high quality zoom on the phone. There’s also the flash here, along with what looks like a laser autofocus.

On the bottom, the purported Nokia 9.1 PureView renders show off a clean design, with a single speaker-grille, a USB-C port, and no headphone jack on the phone.

It should be noted, however, that there’s no way to check the credibility of these renders yet, and while Nokia might actually be working on a penta-lens Nokia 9.1 PureView, the design of the phone could be different from what we’re seeing here. We’ll definitely keep an eye out for updates regarding the Nokia 9.1 PureView, so check back often for the latest on HMD’s upcoming smartphone endeavours.

Nokia 9.1 PureView With 5 Cameras to be Unveiled at IFA 2019 Next Month