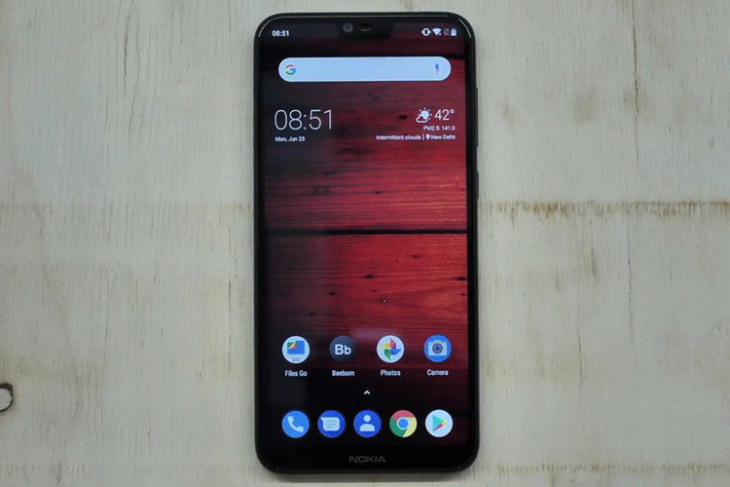 HMD Global has started pushing out a new update for the Nokia 6.1 Plus which brings along the August security patch to the phone. According to the update’s change log, it improves system stability along with the new security patch, however, the update quietly removes the option to hide the notch from the mid-range Android One smartphone as well.

Hiding the notch on the Nokia 6.1 Plus’ LCD display was something I was against doing anyway, since LCD panels don’t quite give the same feeling to the software bezel implementation as AMOLED panels do. However, that’s not to say that people didn’t use the notch hiding option at all. It remains to be seen if HMD Global adds the feature back again in a future update, but as of now, if you liked hiding the notch on your Nokia 6.1 Plus, this is basically HMD Global saying “well, too bad.” 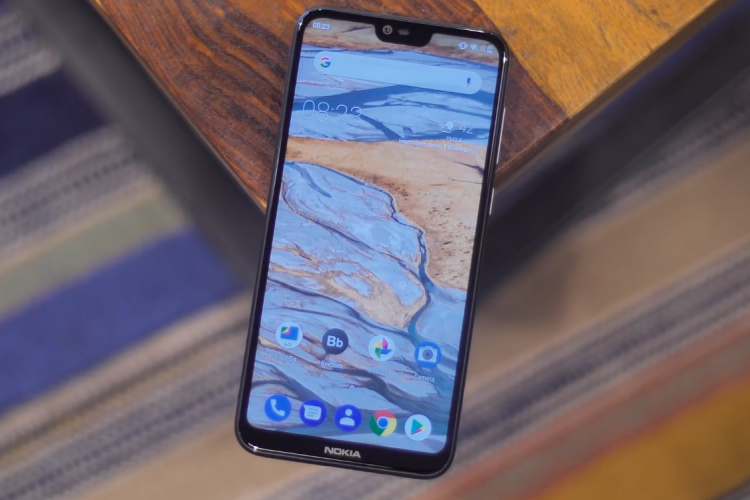 Technically, you could opt to not update your phone at all, but that’s not a path we’d suggest you to take. In fact, since the update brings a security patch, it’s important that you install it on your phone.