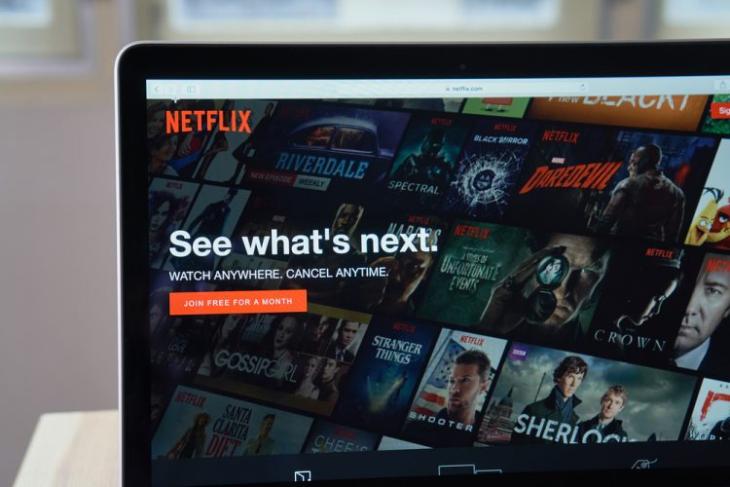 First spotted by Italian blog Tutto Android, Netflix is planning to debut a higher-priced ‘Ultra’ subscription tier for 16.99 euros (approx Rs 1,400). It will top-off the current 13.99 euro premium tier while offering the same perks that were previously available in this most-expensive tier.

As you can see in the new pricing chart attached below, Netflix isn’t changing anything in other subscription tiers but is essentially trying to hike the price of the Premium tier with the addition of new subscription pack. This test is currently being observed in European countries. 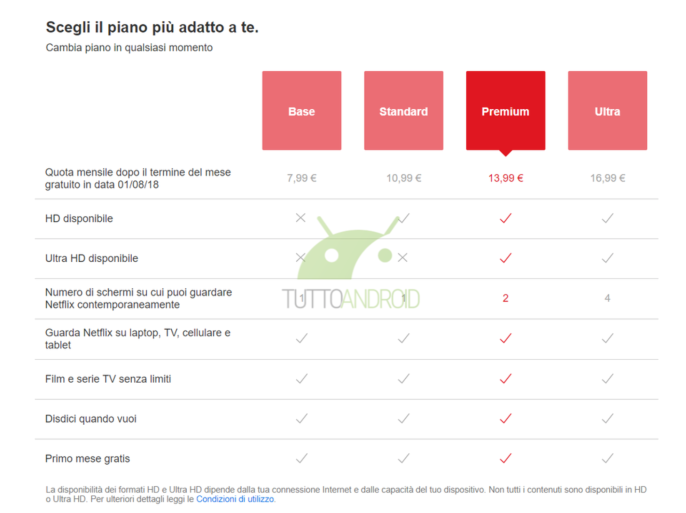 The Ultra subscription tier would offer you all the same perks as their Premium tier, while undercutting some of the features in the latter. The number of concurrent streams in the Premium tier will be halved to two (from four) and HDR streaming support will be nixed if the Ultra tier becomes official.

In a statement sent to CNET, Netflix spokesperson Smita Saran has confirmed that the company regularly runs new tests and not all subscribers will see the same. She further added that, “In this case, we are testing slightly different price points and features to better understand how consumers value Netflix.”

So essentially, it means that Netflix aims to raise the prices of its subscription tiers for consumers but doesn’t want to affect the currently available tiers. The Ultra tier will give the company a chance to ramp up the price by cutting down the perks for Premium users, who’ll need to spend more to enjoy the same perks.

What do you think of this Ultra tier? Would you upgrade to this tier if it went official over the next few weeks? Let us know in the comments below.