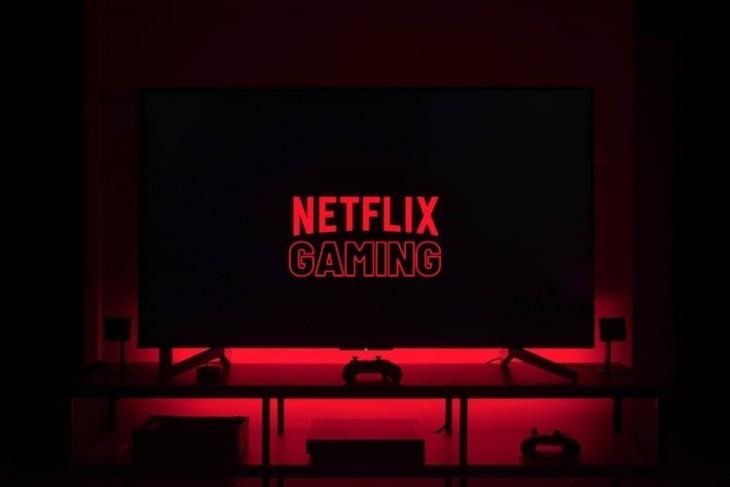 Earlier last week, we saw a report that popular streaming giant Netflix is looking to step foot into the gaming segment. The company has reportedly hired former EA and Oculus executive Mike Verdu to lead its gaming department. Now, in a recent letter to investors, Netflix has confirmed that it will initially focus on mobile games that will be included with Netflix’s subscription without any extra cost.

The streaming giant recently sent an official letter to its investors, detailing the plans of adding games to its platform. In the letter, Netflix writes that gaming will be “another new content category for us, similar to our expansion into original films, animation, and unscripted TV.”

Furthermore, the company confirmed that the games will be included in users’ existing subscriptions “at no additional cost”. Moreover, Netflix wrote that it will be “primarily focused on games for mobile devices” initially. The company cited previous interactive content like the decision-based, game-like movie “Black Mirror: Bandersnatch” and the Stranger Things game released on Android and iOS back in 2019. However, there is no mention of expanding to PC-level games in the letter.

As you can imagine, at the start, Netflix’s games might be inferior to titles available on other platforms such as Apple Arcade, Amazon Luna, and Google Stadia. However, if this project sees positive development after launch, the company might develop more high-end games to be on par with the competition.

There is no detail on how Netflix will deliver the games to its subscribers. However, as we near the launch of its gaming service, we can expect the company to share more details. Are you excited about mobile games coming to the Netflix app? Let us know your thoughts in the comments below.