Skip to content
Home News Netflix to Bring Games on Its Streaming Platform for No Extra Charge: Report 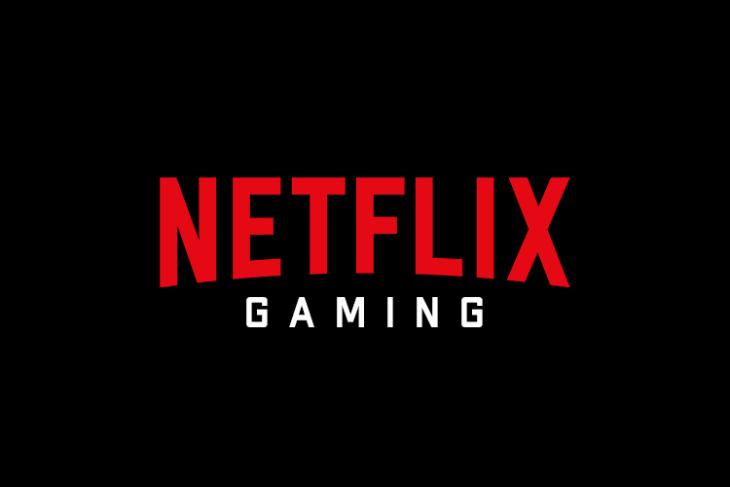 After dominating the digital streaming industry in India and around the world, Netflix is reportedly shifting its focus to the gaming industry. As per recent reports, the American streaming giant has hired a former Electronic Arts (EA) and Facebook Portal executive to lead its gaming department.

The report from Bloomberg states that Netflix is planning to get into the gaming sector in the coming year to compete with the likes of Apple Arcade and cloud gaming platforms such as Google Stadia and Amazon Luna.

The company has reportedly hired Mike Verdu, who has worked on many of EA’s popular mobile games such as Sims, Plants vs Zombies, and Star Wars, to develop and lead the department. Verdu, as per Bloomberg, will directly report to Netflix CEO Greg Peters.

Citing an anonymous source familiar with the matter, the report further mentions that Netflix will offer the games within its current streaming platform. They will reportedly appear alongside the collection of the best Netflix Hindi movies and best TV series and will be a part of a new programming genre.

Furthermore, the company will not charge anything extra from subscribers to access the games on its platform. So, existing users will possibly be able to enjoy the games on Netflix without paying an extra buck, which is pretty good news. Plus, it could help Netflix garner more subscribers, adding to its ever-growing user-base.

The company will be building its team to develop new games for users. In fact, Netflix has started advertising for game-development posts on its official website. Moreover, given Netflix’s history with games-like content like the Black Mirror: Bandersnatch interactive movie and the Stranger Things mobile game, the streaming giant might make a name for itself in the gaming sector. Are you excited about games coming to Netflix? Or, do you think it will be a failed attempt? Let us know your opinion in the comments below.