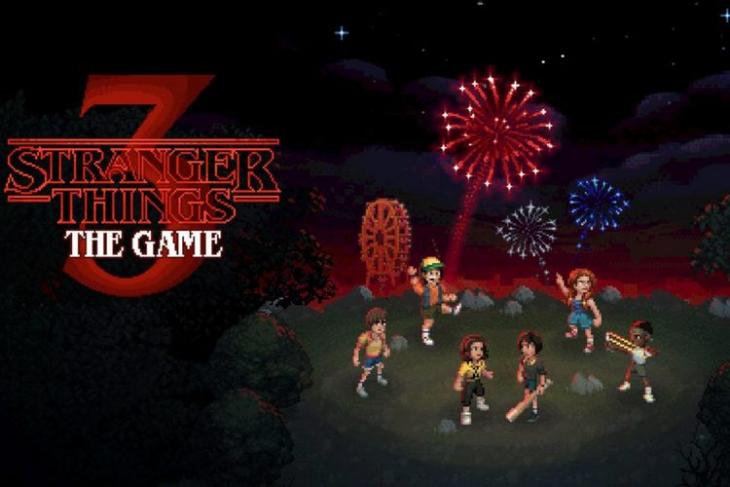 En Masse Entertainment’s ‘Stranger Things 3: The Game’ was launched on PC and consoles earlier this year to coincide with the premiere of the new season on Netflix, but it wasn’t released on mobile in spite of being announced for both Android and iOS. All that has just changed, with developer BonusXP announcing that the title has just been made available on both the platforms.

The game is already available globally, including in India. However, while It’s priced at $4.99 (around Rs 350) in the US on both Android and iOS, it is available at slightly higher prices down here. A quick check reveals that it is listed at Rs. 399 on the App Store and Rs. 420 on Google Play. It is compatible with all iPhones, iPads and iPod touch devices running iOS 11 or later, while Android users will need Android 4.4 KitKat or higher to be able to install it on their phones and tablets.

Based on the popular Netflix show, ‘Stranger Things’, the game brings familiar events from the series while also uncovering never-before-seen quests, character interactions and secrets. As one would expect, the game retains its distinctively retro art style, and blends it with modern gameplay mechanics to deliver nostalgic fun with a fresh new twist.

According to BonusXP, “teamwork is at the heart of Stranger Things 3: The Game. Fans can team up in two player local co-op to explore the world of Hawkins, solve puzzles, and battle the emerging evils of The Upside Down as one of twelve beloved characters from the show”.