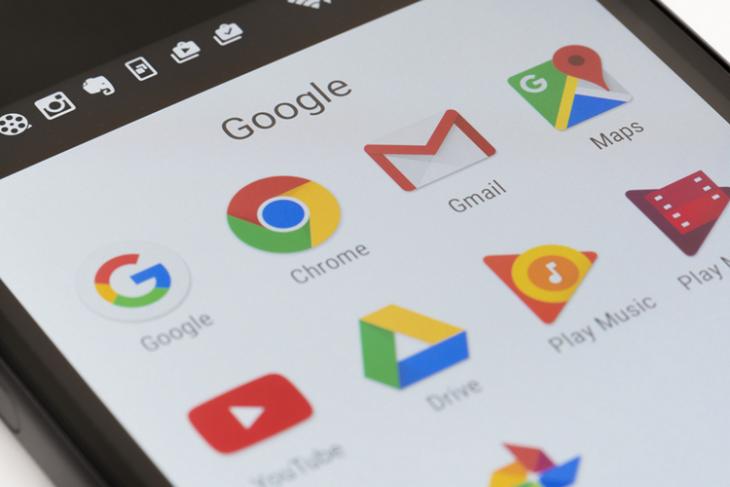 Google offers a wide variety of services ranging from its search engine to Google Docs, and they are are almost always available to be used. I mean, when was the last time you needed a particular Google service and it wasn’t available? While we don’t appreciate it, it is indeed a remarkable reality. However, there are times when things go out of hand and today was one of those days.

Earlier this morning, when we were trying to reach out to Google Assistant for help, the Assistant wasn’t available. We thought there was an issue with our network, but we were connected, and other apps were working just fine. We were running into problems with Google services only.

In such cases, you can head to Google’s status page and see if anything is wrong. Although you won’t find yourself visiting the status page quite often, it is still good-to-know stuff. That being said, let us know your thoughts on this. Have you ever experienced any issues while using any of the Google services? Let us know your thoughts on this by dropping a comment down below.