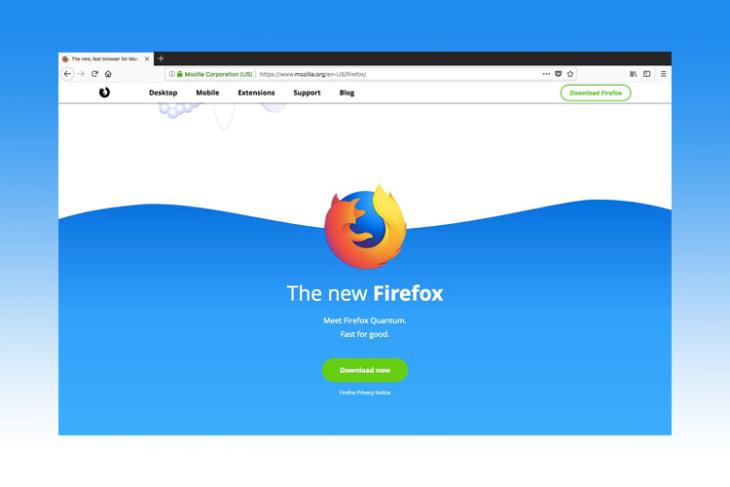 Google translate is one of the most useful features of Chrome which employs machine learning to translate web pages in multiple languages quickly, and even if the translated text is not perfect, it gets the job done a majority of times. It seems Mozilla is working on bringing Google Translate integration to Firefox now to get on par with Chrome.

The latest nightly build of Firefox, which is used to test new features before their arrival on the stable channel, has the reference to Google Translate and allows users to select Google as one of the translation engines in the configuration settings.

Mozilla reportedly added support for Google as one of the translate engines into the Firebox browser in the first week of September, alongside Bing and Yandex. In the latest Firefox Nightly build, Google is listed as the default translate engine which is a clear indication that Google Translate integration might soon make its way to the Firefox browser via a stable build.

However, the Google Translate functionality is in an inactive state and returns an error message when it detects a page where translation is required. Same is the case with Bing and Yandex, both of which return a ‘there has been an error translating this page’ when users enable Firefox Nightly’s webpage translation feature. Moreover, it is also not clear whether Mozilla will use Google’s API access keys for the Google Translate integration in Firefox or it will go for the custom API option.