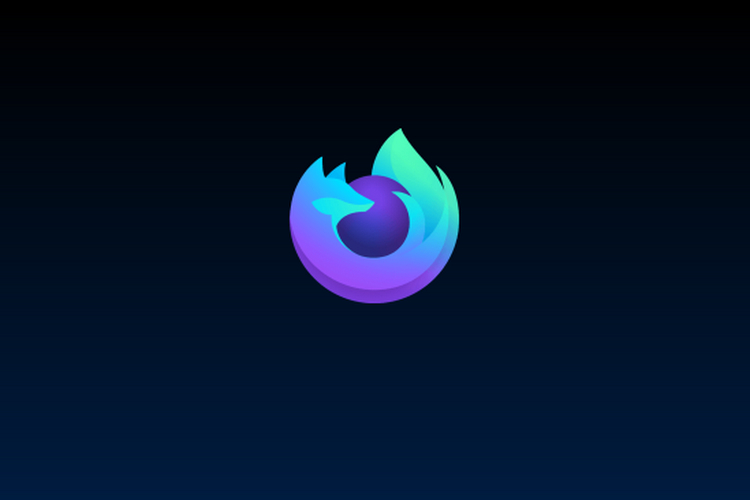 Mozilla has long offered the option to view videos in Picture-in-Picture (PiP) mode on its Firefox browser on the desktop. The company is now preparing to add the ability to let users simultaneously watch multiple videos in PiP mode.

First spotted by Techdows, Firefox’s development team has now added multiple PiP video support in the latest Firefox 84 Nightly build. The feature is not present by default and you will need to change a preference to make it functional.

To enable multiple PiP windows on Firefox, open the latest Firefox Nightly and go to about:config. In the search box that appears now, type “media.videocontrols.picture-in-picture.allow-multiple” and switch its value to ‘true’. Once you’ve done that, restart your browser. The next time you open multiple videos and switch to PiP mode, you will notice that they open in separate windows. 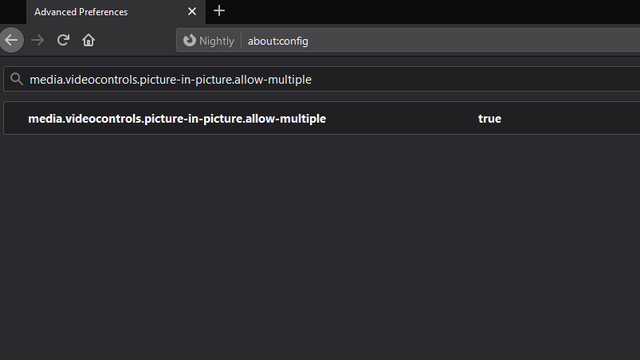 While I’m not sure about the maximum limit of PiP windows, I can confirm that the feature supports at least 6 videos at the same time. Practically speaking, this must be more than enough for most Firefox users. As you can see below, the browser managed to handle 6 videos without any hiccups. In case you’re wondering, Firefox Nightly used almost 2GB of RAM while playing all the videos.

Using multiple PiP windows on Firefox is certainly going to be a niche use-case. One potential scenario that I think I might use this feature is if I have to watch a live gameplay stream, live news, and random music videos simultaneously. Fortunately, you do have quick controls to mute or unmute videos without having to switch to that tab and that’s going to be handy when you’d like to instantly pay attention to a specific video.

As mentioned earlier, support for multiple PiP videos is not live in the stable build of Firefox yet. However, we could expect Mozilla to bring this feature to the stable channel over the coming months. For now, you can try out the feature by installing the latest Nightly build from the link below.