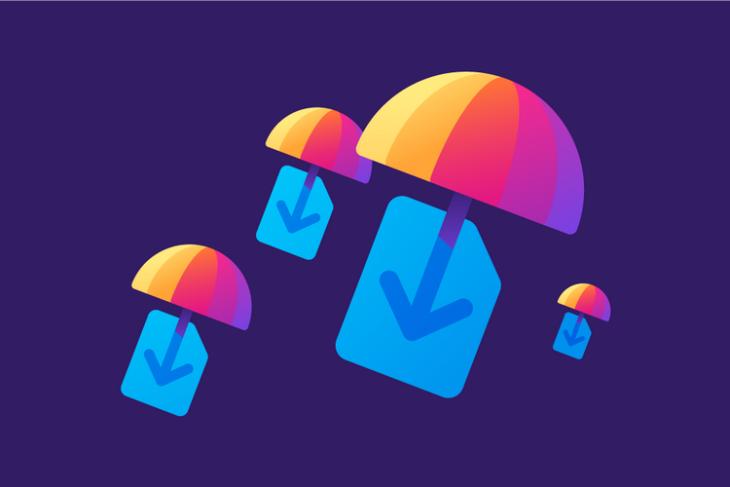 For those unaware, Mozilla’s Firefox Send was a neat way to securely share files up to 2.5GB. The service had handy features like the ability to self-destruct files once the recipient has downloaded it, and even auto-deletion after 24 hours. It was quite popular among power users.

“Some abusive users were beginning to use Send to ship malware and conduct spear phishing attacks. This summer we took Firefox Send offline to address this challenge. In the intervening period, as we weighed the cost of our overall portfolio and strategic focus, we made the decision not to relaunch the service,” wrote the company in its blog post.

Mozilla is discontinuing the Android app of Firefox Notes on November 1. You can follow the instructions in this support page to export all your existing notes before the service gets discontinued.

The company’s decision to discontinue Firefox Send and Firefox Notes comes a month after it laid off over 250 employees as part of its major restructuring to focus on commercial products. Mozilla is now focusing on services like Mozilla VPN, Firefox Monitor, and Firefox Private Network.