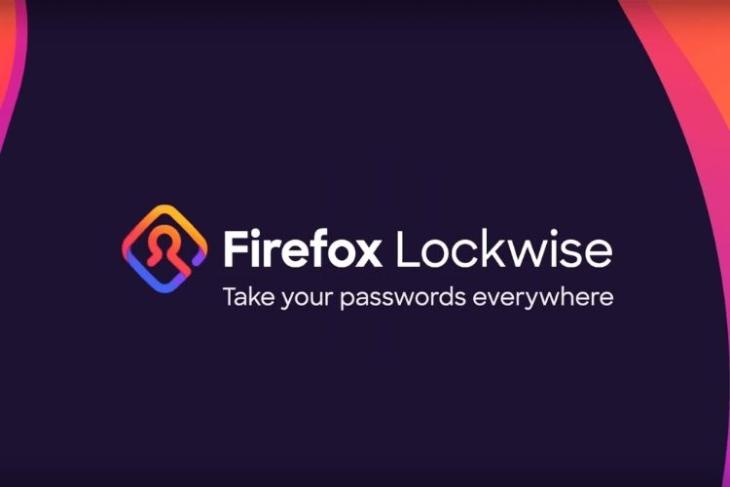 Last year, we saw Mozilla shut down two of its Firefox services, namely Firefox Send and Firefox Notes, due to malware issues and to focus on other services such as Firefox VPN, Firefox Monitor, and Firefox Private Network. Now, the organization behind the renowned Firefox web browser has announced to shut down its cross-platform Firefox Lockwise password manager app next month.

For those unaware, Firefox Lockwise was introduced as an experimental app dubbed Lockbox back in 2018. It is a cross-platform password sync app for Firefox users to store and manage passwords on desktop, iOS, and Android devices. The app was available for mobile devices and was later added to Firefox as an extension for users to sync their passwords across their connected devices.

Although the Lockwise service on Firefox is a nifty way to manage and store your passwords, Mozilla has now decided to end support for it, starting from December 13 this year. The company announced the shutdown via an official post recently.

So, in the official post on its support forum, Mozilla stated that the Lockwise mobile apps on iOS and Android will no longer be available to download or reinstall from the Apple App Store and the Google Play Store after the said date. The final versions of the apps will be v1.8.1 on iOS and v4.0.3 on Android.

For existing users, the application might continue to work. However, it will receive no support from the company nor it will receive any new security updates, going forward.

On an additional note, the company mentioned that Firefox for iOS will sync the passwords that are saved in Lockwise. Moreover, Mozilla highlighted that the Firefox browser app for iOS will be able to manage passwords system-wide, starting from December.