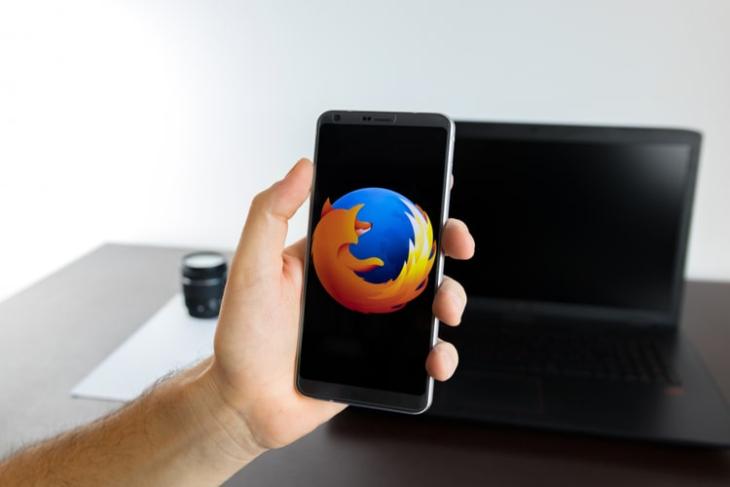 Mozilla has introduced a new add-on (its version of extensions) called Firefox Translations. As the name suggests, this is meant for translations but the good part is that it’s done offline. The translation tool works locally and doesn’t rely on the cloud. Here are the details.

Firefox Translations is a part of the EU’s Project Bergamot, which involves the University of Edinburgh, the Charles University, the University of Sheffield, and the University of Tartu. This plugin is based on neural machine translation tools, which use a person’s computer to translate the required input instead of sending the data to data centers outside.

It is suggested that the tool will initially download a few resources while translating a given language but will primarily perform the whole process without sending it to the cloud.

This makes the whole process private and secure and doesn’t allow third-party data centers from accessing the content to translate, which can be important and private at times.

Mozilla, in a blog post, said, “Our solution to that was to develop a high-level API around the machine translation engine, port it to WebAssembly, and optimize the operations for matrix multiplication to run efficiently on CPUs. That enabled us to not only develop the translations add-on but also allowed every web page to integrate local machine translation, like in this website, which lets the user perform free-form translations without using the cloud.“

Firefox Translations currently supports only 12 languages, namely, Spanish, Bulgarian, Czech, Estonian, German, Icelandic, Italian, Norwegian Bokmal and Nynorsk, Persian, Portuguese, and Russian. This can be a drawback and compared to Google Translate, is quite less.

But, more languages are soon to be supported. For this, Mozilla has also introduced a “comprehensive training pipeline to allow enthusiasts to easily train new models, helping expand the add-on reach.“

Firefox Translations is now available on the Firefox Add-on Store and can be easily installed. The company also intends to take user feedback and as a result, urges people to fill a survey available in the add-on. So, what are your thoughts on this new translation tool that works offline? Let us know in the comments below.