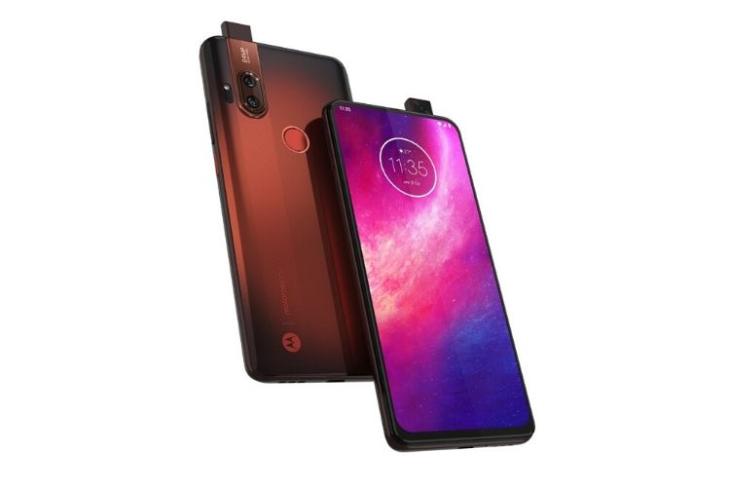 Motorola took a bold step and delivered to us the Moto Razr foldable earlier last month. I know, a lot of you are still reeling from that drool-worthy launch. But, Motorola has today expanded its Moto One series with the launch of its much-rumored pop-up camera phone.

Dubbed the Motorola One Hyper, this is Motorola’s first phone with an almost bezel-less design, no notch or punch-hole, and a pop-up selfie camera. This is also the company’s first-ever phone to feature a 64MP camera, so without further ado, let’s check out all of Motorola One Hyper’s specifications:

Motorola One Hyper: Specs and Features

Starting off with the design, Motorola is late to jump on the pop-up camera bandwagon. It’s keeping the design fresh by adding a gradient that follows the camera system and a physical fingerprint sensor. On the front, you will no longer find any intrusion – notch or punch-hole.

Motorola has pushed the bezels to the minimum all-around, except for the huge chin. It has included a 6.5-inch Full-HD+ IPS LCD display, with a 2340×1080 pixel resolution, 19:9 aspect ratio, and 90% screen-to-body ratio. Motorola One Hyper has a super clean look on the front.

Motorola One Hyper isn’t a flagship smartphone. The leaks were totally on point and the smartphone is powered by the Snapdragon 675 chipset (the same chipset we find in the Redmi Note 7 Pro). It’s coupled with 4GB of RAM and 128GB of storage.

In the camera department, Motorola One Hyper features a dual-camera setup on the rear. It includes a primary 64MP sensor with Night Vision and Quad Pixel technology (output is 16MP photos) and a secondary 8MP ultra-wide-angle lens with a 118-degree field-of-view (FOV). There’s also laser autofocus technology on board for instant focusing – even in the dark. The pop-up selfie camera is a 32MP shooter. 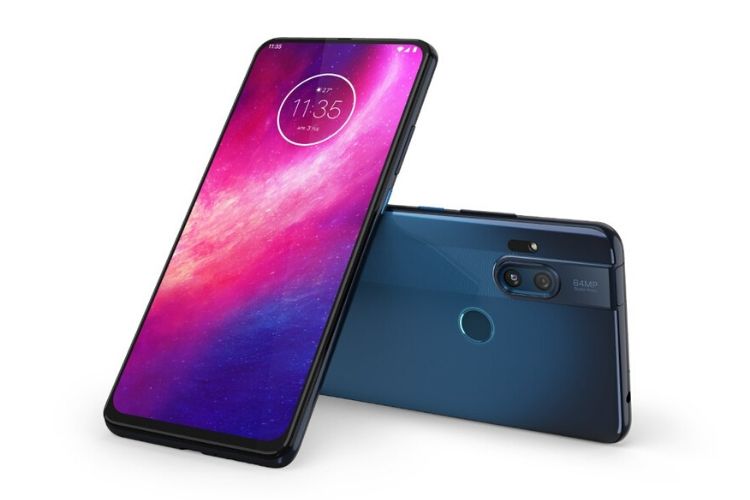 The smartphone comes equipped with a 4,000mAh battery pack but another highlight of the Motorola One Hyper is the super-fast 45W hyper charging on board. There’s a USB Type-C charging port, along with all essential connectivity options, in tow as well.

Motorola One Hyper has been priced at $399 in the United States and will go on sale starting from December 4. There’s currently no information on when Motorola will be bringing its pop-up camera phone to international markets. But since it has launched almost every One series smartphone in India, we look forward to Motorola One Hyper.

Motorola One Hyper With Popup Selfie Camera to Launch December 3