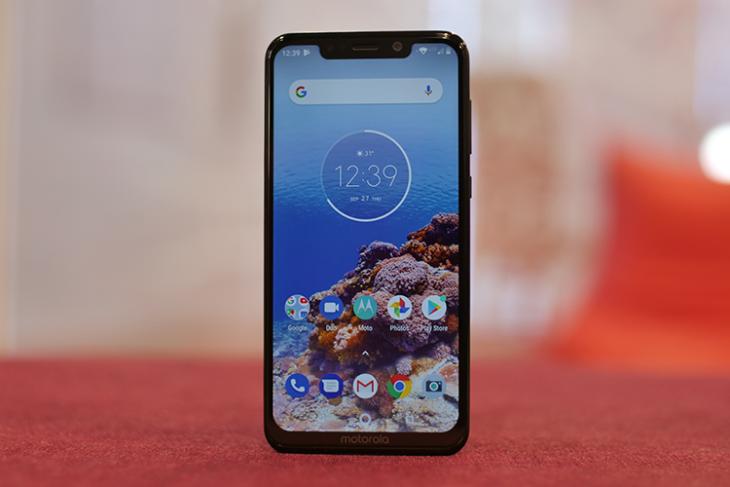 When you think about Motorola’s phones set to receive the Android 10 update, the Moto One Power is probably not the first phone to come to your mind. You might think of the Moto Mod-touting Moto Z4 that was launched in June, or maybe another smartphone from the Lenovo-owned smartphone brand. 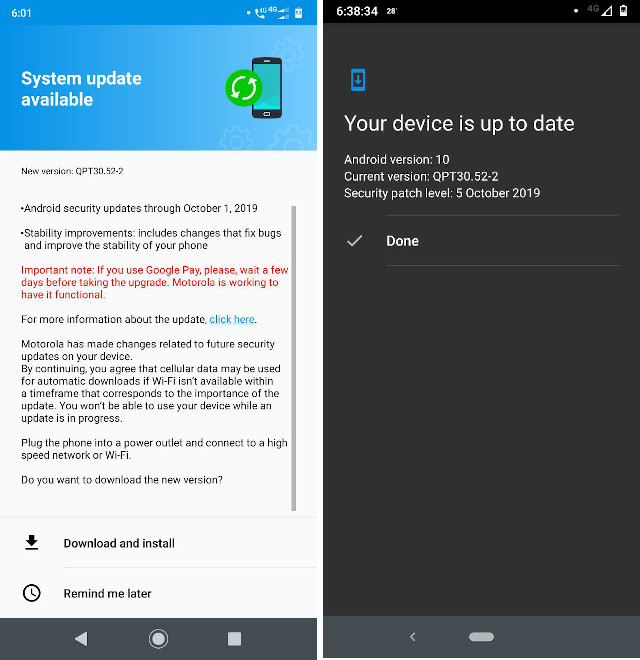 According to the reader, the update is being pushed out people signed up to the Motorola Feedback Network. That said, it’s currently not known whether the update is rolling out to multiple regions, or if it’s a region-specific update that the company is soak-testing.

The update is clearly in beta, since Motorola itself mentions in the patch notes that Google Pay is currently not working on the software; it does, however, reassure users that it’s working on a fix for that, advising them to wait before they update their phones.

Whatever the reason behind Motorola deciding to go with the One Power as one of its first phones to get updated to Android 10, it’s just really nice to see Android OEMs trying to roll out updates quickly. Slow adoption rates on Android is a big issue, for everyone involved, including Google, app developers, and end-users.