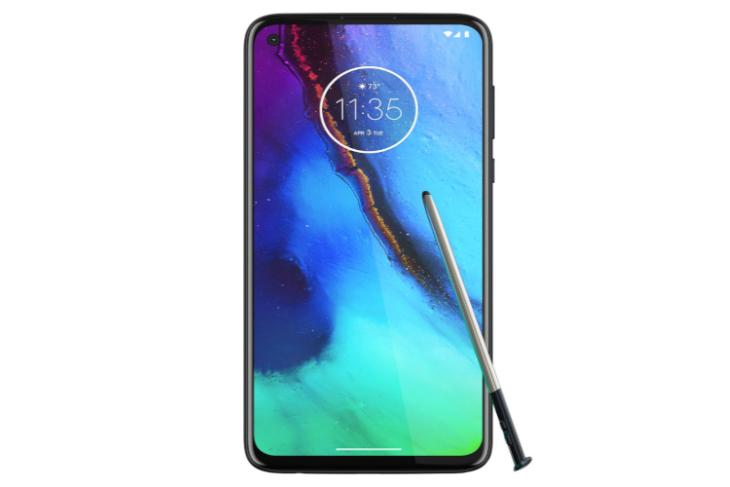 The specifications of Motorola’s upcoming smartphone – the Moto G Stylus recently got leaked and it is quite similar to the company’s own Moto G8 Power, except the presence of a stylus.

The Moto G Stylus is expected to come with a 6.36-inch punch-hole display with  2300×1080 pixel resolution. Under the hood, the handset is rumored to be powered by the Qualcomm Snapdragon 665 chipset. 4GB of RAM coupled with at least 64GB of internal storage is expected.

In terms of optics, we could expect a triple rear camera setup on the Moto G Stylus. The primary sensor is rumored to be a 48MP sensor with f/1.7 aperture while the secondary sensor could be an f/2.2 16MP 117° wide-angle sensor along with a third 2MP f/2.2 macro lens. The punch-hole camera on the front is probably a 25MP sensor with an f/2.0 aperture.

Unlike other smartphones coming out these days, the Moto G Stylus is expected to have a physical fingerprint scanner mounted at the back of the handset. We could also witness the presence of a 3.5mm headphone jack and USB-C port in the device. Dual-SIM support and NFC support is anticipated in some region-specific variants.

According to XDA-Developers, there will be an app called “Moto Note” for taking notes with the stylus. The report suggests that you will have the option to erase anything you’ve written or drawn in the screen using your fingers while using the stylus. You will be notified when you’ve not reinserted the stylus into the device for a prolonged period as well.

The handset is likely to draw juice from a 4,000mAh battery that supports 10W charging. In terms of software, the Moto G Stylus is rumored to run Android 10 out of the box.

Motorola recently announced its plans to attend MWC 2020 on February 23rd and hence, we could expect the Lenovo-owned company to launch the device in the event. We’ll be covering it as it happens and hence, stay tuned.

Moto G71 to Launch in India in the Second Week of January 2022: Report