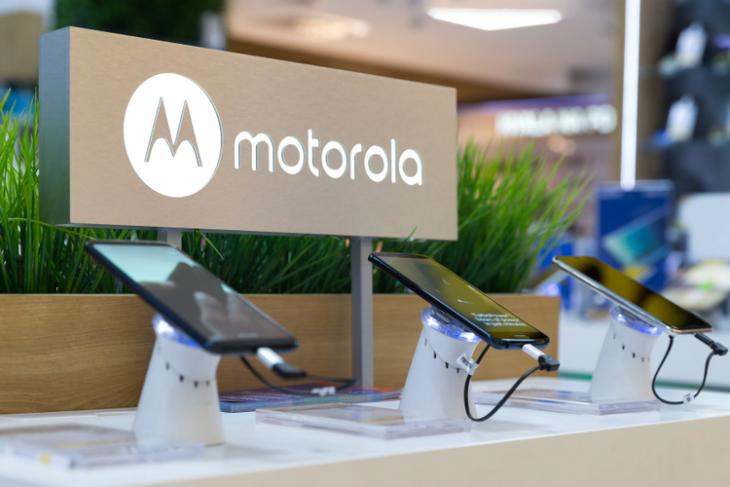 Motorola this week started sending out invitations to media companies for its MWC 2020 press conference, scheduled for February 23rd. Now, in a correspondence to Android Headlines, the company reportedly confirmed that it will launch its next flagship smartphone at the event in Barcelona, marking a major departure from the company’s recent strategy surrounding its smartphone business.

Not only has the Lenovo-owned brand refrained from announcing anything big at the MWC in recent years, but the company had also quietly withdrawn from the premium segment altogether following poor responses to its Moto Z-series devices, deciding instead to concentrate on its G-series mid-rangers that continue to do reasonable business in certain parts of the world despite not being able to regain its former glory.

At the Qualcomm Snapdragon summit in Hawaii last December, Motorola announced plans to re-enter the flagship segment in 2020, but not many had expected it to happen this early in the year. According to Motorola president, Sergio Buniac, the company’s upcoming premium smartphone will be the “fastest 5G phone on Qualcomm’s flagship platform”, the Snapdragon 865 SoC. Rumors suggest that it might be called the Motorola Edge Plus, although it is yet to be officially verified by the company.

The company is also being rumored to launch a handset with a stylus, but it is expected to be a separate device altogether. Either way, now that the company is seemingly all set to come out with a new high-end smartphone, it will be interesting to see if it will be able to compete on even terms with devices from other major vendors, including Samsung, who is also expected to launch its flagship Galaxy S20-series smartphones next month.