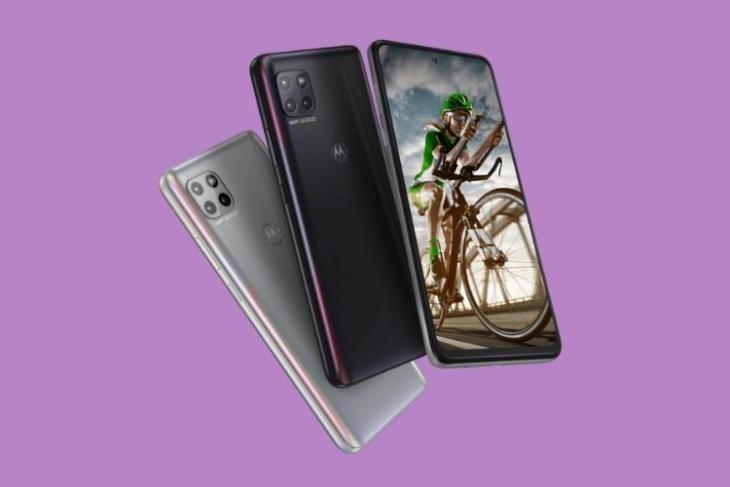 Motorola might not be ready to unveil a true flagship smartphone to its portfolio but it does not want to miss out on the 5G trend. The Lenovo-owned company first launched the Moto G 5G Plus earlier this year. And today, it has taken the wraps off its younger sibling, the Moto G 5G, with the Snapdragon 750G chipset on board.

The Moto G 5G looks almost exactly like its elder sibling from the rear. You will find a square camera cutout at the top left corner aboard both smartphones. You can easily differentiate between the two phones though. 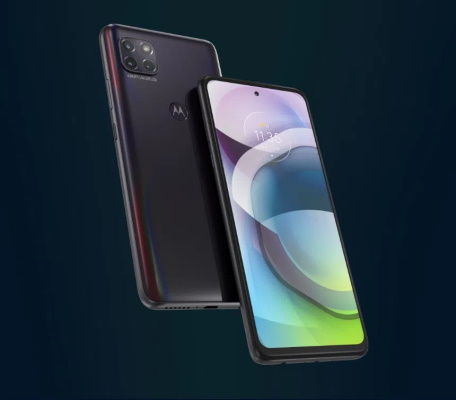 The chipset is coupled with up to 6GB of RAM and up to 128GB of storage, which is expandable up to 1TB via a microSD card. You will also find a massive 5,000mAh battery with 20W TurboPower charging support. Moto G 5G runs stock Android 10 out-of-the-box, which is a little disappointing as Android 11 has been out for a good couple of months now.

Moto G 5G has been priced at €300 (~Rs. 26,250) in European countries. The company has confirmed that the device will launch in “Latin America, India, Middle East & Asia in the coming weeks.” So yes, do keep your eyes peeled for this OnePlus Nord competitor from Motorola. It should arrive in India before the end of this year.

Moto G 5G will be available to buy in two color variants – Volcanic Gray and Frosted Silver. The company also unveiled the Moto G9 Power with a huge 6,000mAh battery, improved cameras, and a larger display alongside this smartphone.