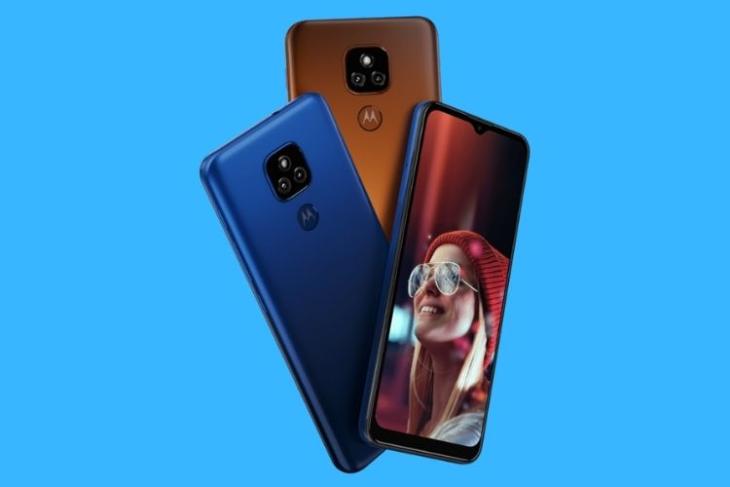 Motorola has officially launched its entry-level smartphone, the Moto E7 Plus, in India today. The company had been teasing the device on social media over the past week. It arrives with a large display, Snapdragon chipset under the hood, and a 48MP camera on the rear.

Moto E7 Plus: Specs and Features

Moto E7 Plus was first unveiled in Brazil earlier in September and has landed in India merely a couple of weeks later. It boasts a polycarbonate build and a waterdrop notch display on the front. It sports a 6.5-inch HD+ LCD display with a 20:9 aspect ratio and 1600 x 720-pixels resolution. The waterdrop notch houses an 8MP selfie sensor at the top.

Under the hood, the Moto E7 Plus is powered by the latest Snapdragon 460 chipset that’s also found aboard Oppo A53 and Nokia 3.4. You also have 4GB RAM and 64GB built-in storage, expandable up to 512GB using a microSD card. The device also comes equipped with a huge 5,000mAh battery pack with 10W charging support via the microUSB port at the bottom. 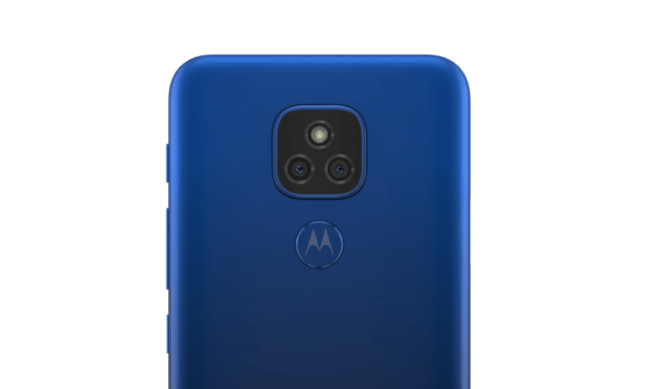 As for the square rear-camera setup, you will find a 48MP primary camera and a 2MP depth sensor onboard. There is also an LED flash housed in this camera module. You will also get WiFi 802.11 b/g/n, Bluetooth 5.0, GPS, and a 3.5mm audio jack to round up the connectivity options.

The Moto E7 Plus has been priced at Rs. 9,499 for the single 4GB+64GB variant in India. It will be available to buy in two color variants, namely Misty Blue and Twilight Orange. The device goes on sale starting from 30th September, exclusively on Flipkart.

Moto E7 Plus India Launch Teased; Will Compete with Redmi 9 And Realme C12