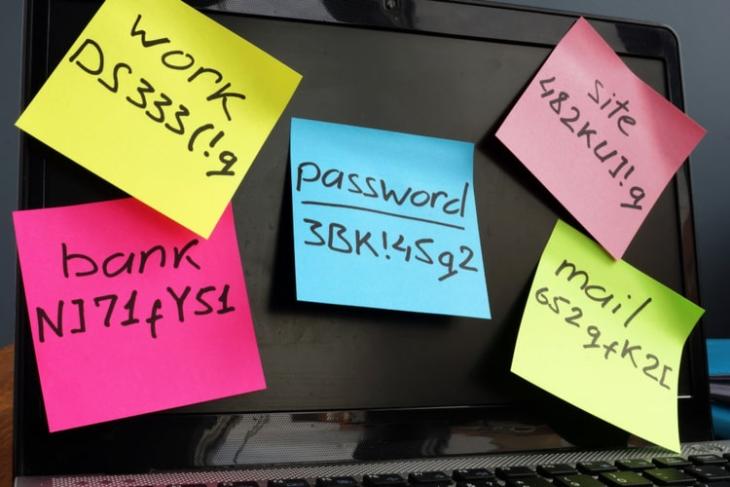 While cybersecurity experts and digital security companies constantly warn about the dangers of using a weak password for your online accounts, it seems like netizens cannot get enough of the “123456” password. The said password topped the list of the top 200 most common passwords of the year for the second year in a row. So, let’s take a look at some of the other common passwords of users on the internet.

Top Most Common Passwords on the Internet

The “123456” password, as per the report, is being used by more than 103 million accounts on the internet, making it the most common password on the internet. And the worst part is that the password is so simple that hackers can crack it in less than a second to get into a user account.

Now, if you have been on the internet for some time, chances are you might know the significance of a strong password for your accounts. Passwords like “123456” or “password” have become pretty common for users’ accounts, and it is dangerous for users, especially in recent times when we all depend on our online accounts for most of our transactions, meetings, and other professional activities.

So, if your account is lacking a strong password that cannot be cracked by hackers, they can easily gain access to your account and use your personal and financial data against you. Moreover, if you use the same password for multiple accounts, it will get worse as attackers would be able to get into all your online accounts with a single piece of information.