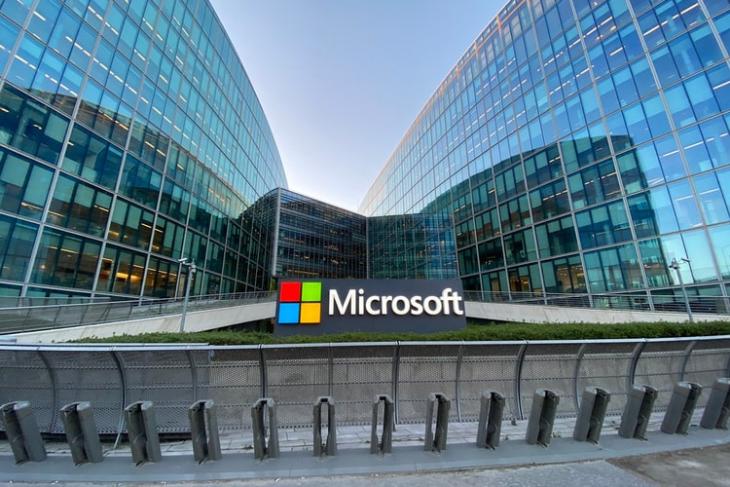 As tech companies like Apple, Microsoft, and Google continue to expand their services and digital platforms, they conduct bug bounty programs for cybersecurity researchers to find critical bugs in their systems and services. If a researcher finds a vulnerability that can compromise the system, tech companies offer substantial monetary rewards. So recently, a 20-year-old Indian girl was awarded $30,000 (~Rs 22 lakhs) from Microsoft for finding an impactful bug in its Azure Cloud platform.

The girl named Aditi Singh is a self-taught cybersecurity researcher and analyst and is currently working for MapMyIndia. However, she was able to spot a critical RCE (Remote Code Execution) in the Microsoft Azure Cloud platform. Although details about the bug remain under wraps, Singh was awarded a hefty amount of $30,000 for her find.

Singh, who enrolled in one of the private institutes in Kota to prepare for the Indian competitive exams, is essentially a self-taught cybersecurity researcher. She used various resources from online platforms to expand her knowledge about programming and cybersecurity.

“I joined Allen Institute in Kota to prepare for medicals. I did not have any prior knowledge of computer science education and it has just been a year that I have started bug bounty hunting,” Singh said in a recent interview.

In fact, she admits that she got the job at MapMyIndia without a graduation degree. She “hacked her way” to get her first job as a cybersecurity analyst in the company.

“While digging through several platforms, I found some vulnerabilities on MapMyIndia. I reached out to them and managed to get hired without even a graduation degree”, said Singh in an interview after receiving the Microsoft bug bounty.

So, given her career story, Singh thinks that one does not need a computer science degree to about programming and cybersecurity. She says there is a lot of educational resources available online for free that one can use to expand their knowledge.

As a word of advice for aspirants looking for bug bounty jobs, she said, “You don’t need to be an IITian for bug bounty [programs]. It is quite easy if you are smart enough to search the internet. If anyone wants to get into ethical hacking then they should start with Javascript or Python and later get a certificate course in ethical hacking.”