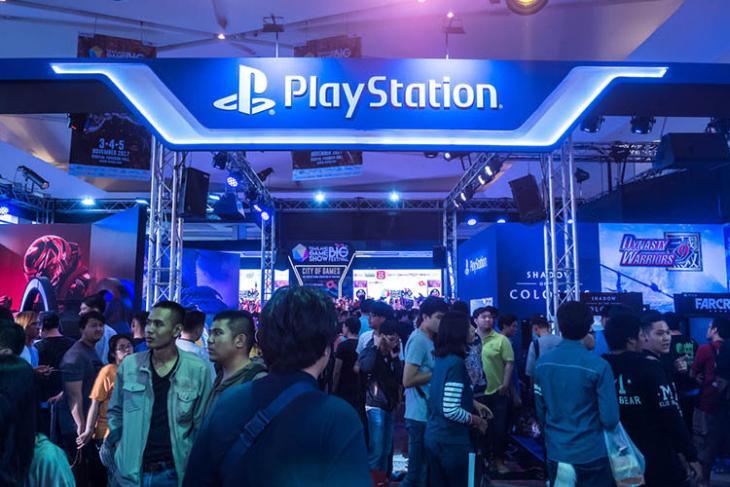 Sony Interactive Entertainment (SIE) Wednesday announced a public PlayStation Bug Bounty program. In an official blog post, the company said that the decision will make the platform safer for everyone. The bug bounty program has rewards for various issues, including critical vulnerabilities on PS4, which carry bounties starting at $50,000.

Announcing the bug bounty program, the Senior Director Software Engineering at SIE, Geoff Norton, said: “(…) the security of our products is a fundamental part of creating amazing experiences for our community. We believe that through working with the security research community we can deliver a safer place to play”.

Sony has tied-up with pen-testing and bug-bounty platform, HackerOne, to implement the program. The company also invited cyber-security researchers, white-hat hackers and gamers to test the security of PlayStation 4 and PlayStation Network. Older consoles, like the PS3, PS2, PS1, PS Vita and the PSP, are not part of the program. However, upcoming consoles like the PlayStation 5 very likely will be.

In case you’re wondering, payouts for the PlayStation Network will range from $100 for low-severity bugs to $3,000 for critical vulnerabilities. For the PS4, minimum payouts will range from $500 to $50,000. Based on the level of severity, some bugs may even fetch bigger rewards. Of course, Sony will reserve the right to determine when a bounty is to be awarded and, how much. You can check out HackerOne to get the full details and all the terms and conditions.

The company said that thus far, it was running a bug bounty program privately with some researchers. However, it is now expanding the program for the broader community because “we recognize the valuable role that the research community plays in enhancing security”.