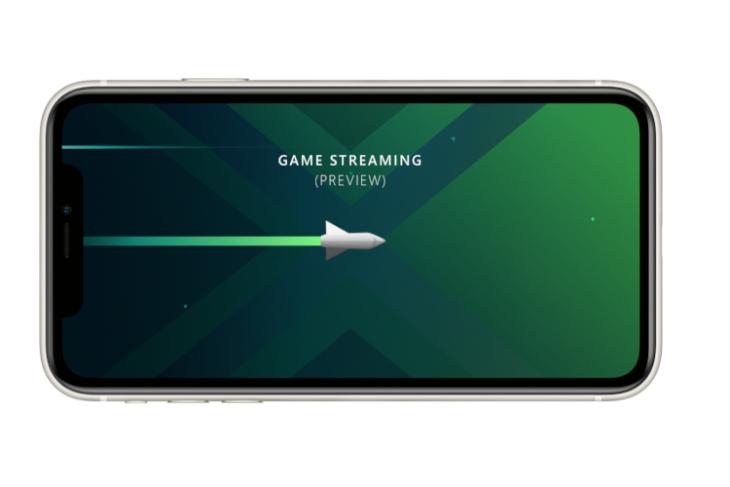 Microsoft announced its game streaming service, Project xCloud back in October 2018 and rolled out the public preview of the service for select users in the US, UK, and South Korea last October. It has since rolled out globally for Xbox Insiders. The Redmond giant has now expanded the service to iOS by launching a beta of Project xCloud through Apple’s TestFlight.

Microsoft appears to have made a few adjustments to make Project xCloud available via iOS TestFlight. “To comply with App Store policies, the preview experience on iOS may look and feel different for those who have been testing on Android,” said Larry Hryb, Director of Programming, Microsoft Xbox Live.

The iOS TestFlight preview is available only in the US, UK, and Canada for now. The only game available in the iOS preview is Halo:The Master Chief Collection. In addition, the preview does not include console streaming, which allows you to play games installed on your Xbox via xCloud.

The test flight is limited to 10,000 users at the moment. The blog post also mentions that people who get into the TestFlight preview may not be getting access throughout the preview period. That is, your spot could be given to a different person later on due to the limited number of occupancies.

Do note that you will be needing a Microsoft account, an iPhone or iPad running iOS 13.0 or above, Bluetooth-enabled Xbox controller, and an internet connection with at least 10Mbps bandwidth to enjoy the service.

At the time of writing this article, the TestFlight preview has already hit the initial capacity. However, you could try your luck as the preview program will be swapping users later on.