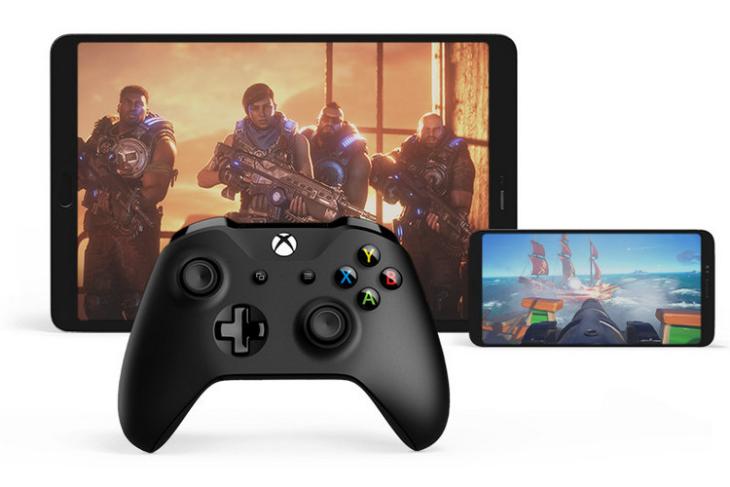 Microsoft has started rolling out the Public Preview of its much talked-about Project xCloud game streaming service to select users in the US, UK and South Korea. The beta version of the service only has four games for now, although the company says it will add more titles going forward. The list includes games like Gears 5, Halo 5: Guardians, Killer Instinct and Sea of Thieves, all of which will be accessible for preview testers regardless of their existing Xbox One library.

Originally announced late last year, Project xCloud is a game streaming service that will allow players to stream console games to their smartphones, PCs and tablets. Microsoft opened registrations for the public preview of the service in the US, UK and Korea late last month and announced plans to launch it in these three countries in October, but there’s still no word on when it will be available in the rest of the world.

Proud of the #ProjectxCloud team for launching the public preview – it’s an exciting time at Xbox. Invitations are rolling out now and will continue over the coming weeks. We’re excited for all of you to help shape the future of game streaming.

On an official blog post announcing the public preview program last month, Microsoft’s cloud gaming chief, Kareem Choudhury, said: “Public preview is a critical phase in our multi-year ambition to deliver game streaming globally at the scale and quality of experience that the gaming community deserves and expects. It’s time to put Project xCloud to the test in a broader capacity, with a range of gamers, devices, network environments and real-world use-case scenarios”.

To be able to jump on the Project xCloud bandwagon, gamers will need a phone or tablet running Android 6.0 Marshmallow or higher with Bluetooth 4.0 support, a Microsoft account and a Bluetooth-enabled Xbox One Wireless Controller. The content will be available though the Microsoft Game Streaming app on Android devices.