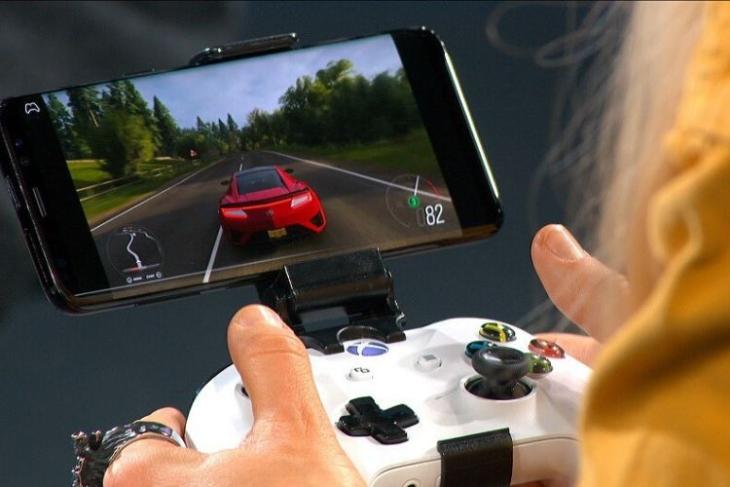 Microsoft step foot into the game streaming segment with Project xCloud earlier last year. The service arrived in Preview in November to take on rivals, including Nvidia’s GeForce Now and Google Stadia. You, however, need an invite to get into the xCloud preview at the moment. That won’t be necessary later his year as Microsoft has today confirmed its plans to officially launch Project xCloud, along with the price and availability details.

The company has today announced that Project xCloud exits preview in September later this year. It will not be available as a standalone subscription though. Instead, Microsoft has decided to bundle its cloud game streaming service with Xbox Game Pass Ultimate. It’s a $15/ month subscription that provides you access to Xbox Game Pass (includes more than 100 games), Xbox Live, and now Project xCloud as well. It will be a free upgrade for existing Xbox Game Pass Ultimate subscribers. 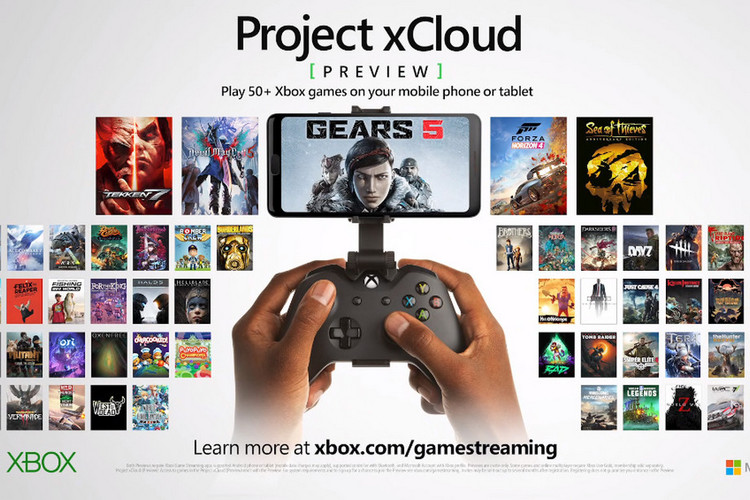 The company has not revealed the standalone price for Project xCloud. I mean, if I do not have an Xbox console and still want to play games on the move then why would I get the $15/ month subscription. This could, however, be a worthy value addition for existing Xbox console owners. You could start playing a game on the console and then continue it on your smartphone – supports both Android and iOS – with xCloud. Now that’s something I want to test out when Microsoft launches the service in India.

I got access to Project xCloud in preview around six months ago. I have tested xCloud on two Android devices — the Galaxy Tab S5 and Nokia 7 Plus, both of them running popular Xbox games quite well. I mean, you get access to close to 100 Xbox titles on a mobile phone and that is downright crazy. I did need to use a high-speed VPN service to get the lowest ping possible and run games smoothly.

At the moment, Project xCloud will most likely launch only in the US, UK, and South Korea to begin with. There is currently no official word on when Microsoft intends to launch the service in India. However, it is known to be working with Reliance Jio to roll out Project xCloud in India as soon as possible. We will also learn more concrete details around its mobile support, PS4 controller support, official name, and more in the next couple of months.