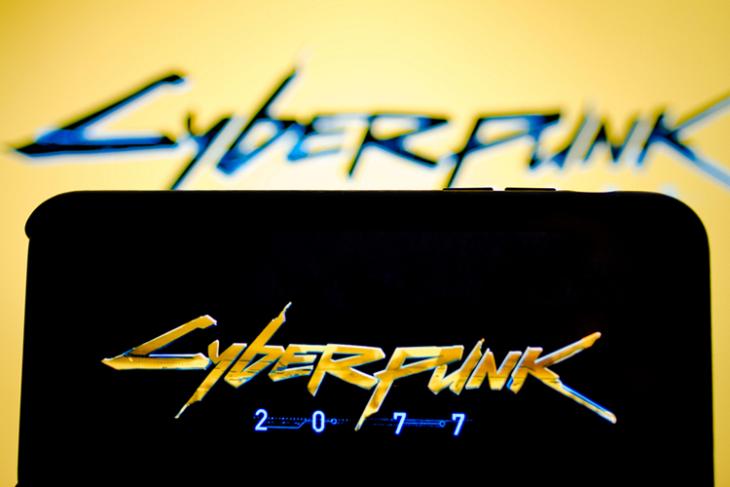 There is no doubt that Cyberpunk 2077 is one of the most awaited games of 2020, and Nvidia has now announced that the game will be available on its cloud gaming platform GeForce Now right from day 1 of the game’s launch.

Nvidia shared the news in a recent blog post. This announcement comes merely a week after Activision pulled all its games from the service. With GeForce Now, you will be able to play the game on your Windows, Mac, or Android devices.

In case you’re out of the loop, Cyberpunk 2077 was expected to be launched this April. However, CD Projekt Red postponed the launch date to the 17th of September in order to add a few last-minute improvements and final touches.

Apart from GeForce Now, the game will be available on Xbox One, PS4, PC, and Stadia. However, it remains uncertain if Stadia will get the ‘day one priority’ like GeForce Now for now.

In other news, Nvidia recently unveiled Cyberpunk 2077-themed GeForce RTX 2080 Ti GPUs. Notably, they can’t be purchased and you will have to win them by entering the giveaway. You can learn more about the giveaway here.

So, are you excited to play Cyberpunk 2077? Let us know in the comments. Also, if you’re interested in checking out GeForce Now right away, here’s how to use GeForce Now in India.