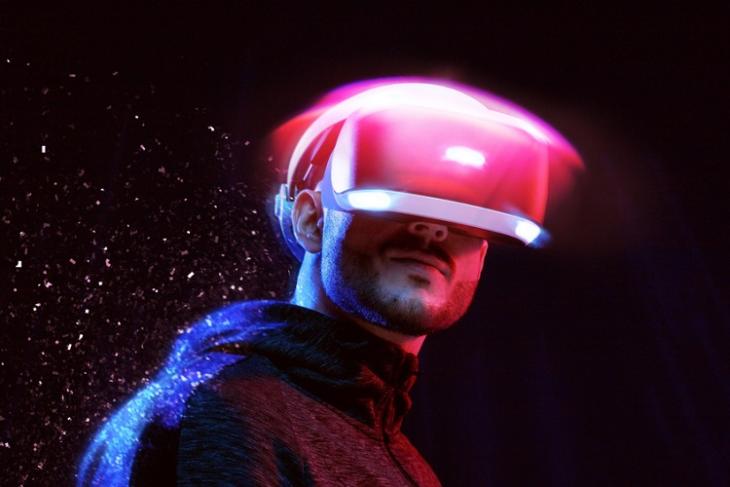 Tech giant Microsoft has filed a patent for a floor mat that could help you be aware of your surroundings while you’re playing a VR game. This way, you can potentially avoid hitting yourself in the wall or any objects at home during an intense VR gaming session.

The floor mat is expected to come with pressure sensors capable of efficiently detecting the player’s position without using optical sensors, according to the patent application that reads “A virtual reality mat may include a plurality of spatially distributed pressure sensors integrated into the mat to detect a physical pressure or force applied to an activity surface of the mat”. 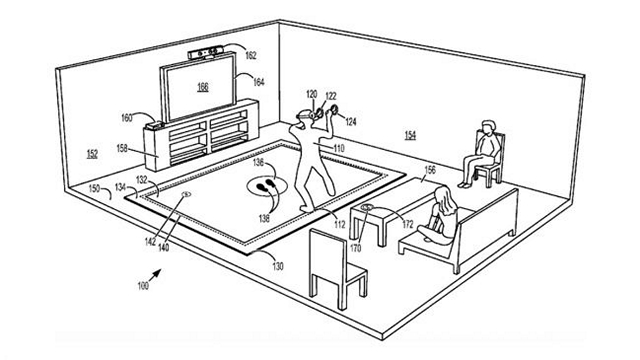 The patent also hints at the possibility of defining tiles in the mat so that a specific game could be triggered based on the player’s location in one of these tiles. These tiles could be interlocked if you have more space in your gaming room. Cool, right?

As always, not all patents get implemented by brands and we would recommend you to have low hopes for seeing such a mat anytime soon especially since Microsoft had made it clear earlier that it has no plans for bringing VR gaming to Xbox.

However, that could change with its upcoming Project Scarlett. So, are you hoping to see VR support in the upcoming Xbox dropping Holiday 2020? Let us know in the comments.