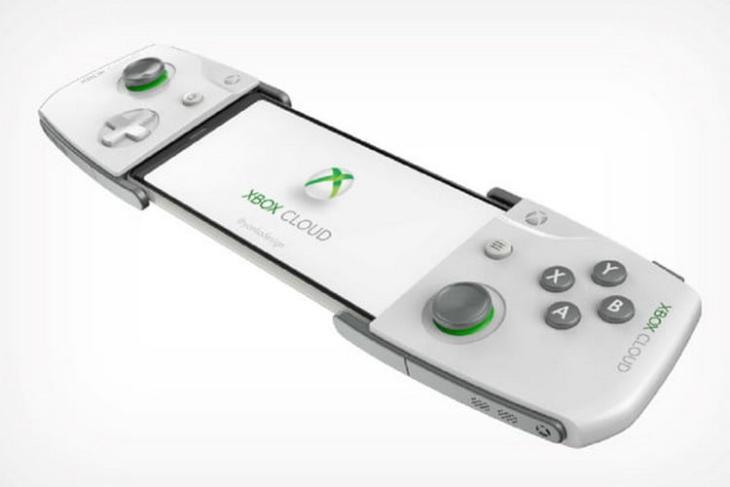 In an apparent bid to take on the popular Nintendo gaming Switch, a new Microsoft patent has revealed plans for controllers that would turn your smartphone into hand-held Xbox. According to a report in Digital Trends late Sunday, the patent shows “a charging device for removable input modules. While there is no specific mention of the Xbox in the application, a couple of the drawings feature all-too-familiar buttons and symbols”.

Possible features for the controllers include built-in speakers, a headphone jack, and wireless headphones support. The detachable controllers in the patent looks similar to the Nintendo Switch but a key difference with Nintendo’s hybrid console is that Microsoft controllers would “focus on enabling the Project xCloud video game streaming service on mobile phones”.

According to Microsoft, Project xCloud‘s state-of-the-art global game-streaming technology will offer you the freedom to play on the device you want without being locked to a particular device. Similar to Google Stadia, Project xCloud would allow players to stream console and PC games to their devices through Cloud. “We are developing a new, game-specific touch input overlay that provides maximum response in a minimal footprint for players who choose to play without a controller”, Microsoft said last year.

Microsoft has nearly 40 years of gaming experience starting with PC and is well equipped to address the complex challenge of cloud game-streaming. With data centers in 54 Azure regions and services available in 140 countries, Azure has the scale to deliver a great gaming experience for players worldwide, regardless of their location. According to the report, the controllers featured in the Microsoft patent may make Project xCloud more attractive to smartphone gamers.

Sarang Sheth, a designer from Yanko Designs, has mocked up 3D concepts of the device using the patent which was filed last month. “It’s pretty certain that Microsoft isn’t just taking on Google’s Stadia with its own Cloud-based gaming service, but is also going gung-ho into the hardware side of things too, with detachable controllers you can clip to your phone for the most portable Xbox experience ever imagined”! Sheth wrote in a blog post.

Two controller-halves clip onto either side of the phone, turning it into a handheld gaming console, complete with everything you need to play Xbox’s signature titles. “Designed for immersive landscape gaming, the controllers come with two flippers that hold your phone gently but securely from the sides, while memory-foam pads make sure they don’t press any buttons”, Sheth added.

These side flippers are ideal for phones with no bezel, because this makes sure the controllers don’t overlap the screen from the left or right. “Both halves of the controllers connect to your phone via Wi-Fi to deliver a seamless gaming experience that’s absolutely lag-free. They even come with their own speaker units that deliver gameplay audio in stereo”, he wrote. The Xbox Cloud controllers have their own headphone jack too, with support for wireless headsets and earphones as well.