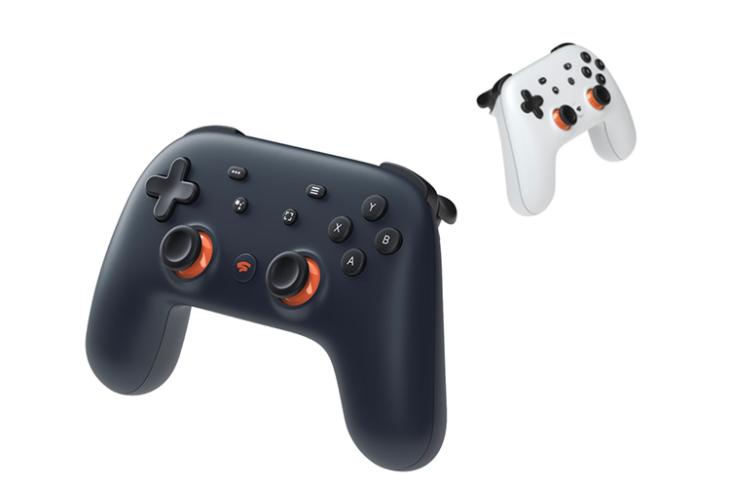 Google’s ambitious new game streaming service is set to go live in November this year, with a bunch of supported games that will be available for users to buy (albeit, at full price regardless of their subscription). However, while a lot of critics remain critical of Stadia’s success in the market, one of the biggest selling point of Stadia, according to Stadia Chief Phil Harrison, is the fact that it will allow users to play games on any of their devices, at any time, in any place.

Even though that should imply users with Android phones will be able to play Google Stadia games on their phones, according to the official Stadia FAQ page, the number of phones that will support the service at launch are just 4.

The FAQ page mentions that at the time of launch, Stadia will be supported on the Pixel 3 and Pixel 3a devices. That’s the Pixel 3, Pixel 3 XL, Pixel 3a, and Pixel 3a XL. The page does mention that more devices will be added in the future, but there’s no timeline for that future. However, it’s safe to say that the Pixel 4 will be added to that list when it launches in October this year.

Google also mentions in the FAQ page that even though users won’t be able to play Stadia games on phones other than the 4 that will be supported at launch, purchasing games and managing content can be done on any iPhone running iOS 11 and above, and any Android phone running Android Marshmallow and above that can run the Stadia app.

This extremely short list of phones that will support Stadia at launch is nothing short of sad, and will most likely add on to the list of reasons why people are growing increasingly skeptical of Stadia’s success in the market. Phil Harrison might keep saying that ISPs will increase data caps because they just want to make their consumers happy, but Google’s choice of sticking with just 4 phones at launch is definitely not making anyone happy right now.