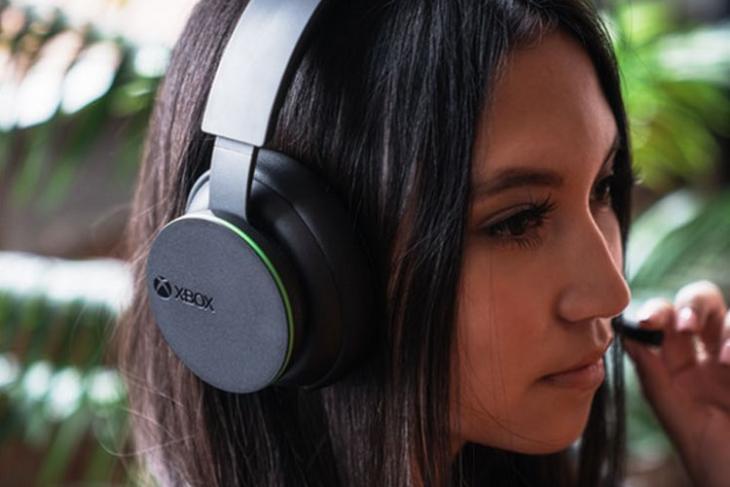 Microsoft has launched a dedicated wireless headset for its next-gen consoles. Simply dubbed the ‘Xbox Wireless Headset’, the headphones are designed in a way that will ensure “true-to-life” audio for games and will put users right in the middle of all the action.

The company announced the Xbox Wireless Headset via an official blog post and a promo video (attached below) showcasing it in all its glory. The device is engineered to deliver “best-in-class audio and chat performance, outstanding design and comfort, and unique experiences that are tailored for each gamer,” says the blog post.

The team behind the development of the Xbox Wireless Headset “spent countless hours studying what makes for a great audio experience” for gamers and came up with the said device. It supports “industry-leading spatial audio technologies” to deliver super-immersive music and sound effects through low latency, lossless audio. The headset supports popular audio technologies such as Dolby Atmos, Windows Sonic, and DTS Headphone: X to deliver realistic sound to gamers.

Apart from delivering high-end audio for games, the Xbox Wireless Headset also packs intelligent chat features to ensure better comms in multiplayer titles. Its dual beamforming microphone is designed to focus on speech audio instead of the surrounding ambient noises. Moreover, the device has this nifty auto-mute feature (which can also be turned on/ off manually with a dedicated button) that automatically mutes the mic when the user is not talking to “keep comms channel clear” during the games.

Coming to the design aspect of the headset, it carries a modern and sleek look which, as per the manufacturers, has been taken from the design language of their latest consoles. It has been designed to be lightweight and comes with “ultra-soft ear cups made of polyurethane leather that distributes pressure evenly over the ears”.

Moreover, instead of volume-control buttons, Microsoft took cues from its Surface Headphones and added rotating earcup dials to the Xbox Wireless Headset. This provides users an intuitive way to interact with the device on-the-fly during gaming sessions. 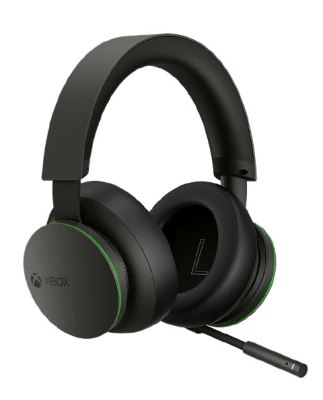 Now, the said headset is not limited to Microsoft’s consoles only. It can wirelessly pair with multiple devices including smartphones and Windows 10 PCs. And interestingly, a user can pair the device with an Xbox console and a smartphone simultaneously to enjoy work-from-home conference calls while gaming on the console.

Coming to the battery life, Microsoft claims that the Xbox Wireless Headset can run up to 15 hours on a single charge. However, until the headset is released in the market, we would not know how the device will perform in real-world scenarios.

Now, we have seen a similar Xbox Series X|S-focused headset from Razer that comes with a ton of features. However, the biggest takeaway of this Microsoft hardware is its super-affordable price tag.

The Xbox Wireless Headset is priced at $99 (~Rs. 7,210). This is pretty cheap when it comes to wireless audio-gear for gamers. The device is up for pre-order on Microsoft’s official website and will start shipping from March 16.