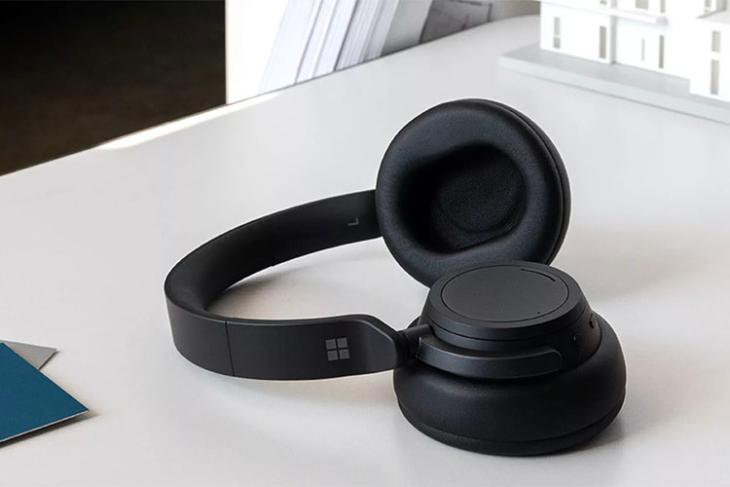 Microsoft unveiled a whole bunch of stuff today. The company unveiled the Surface Book 3, Surface Go 2, and the update to its noise cancelling headphones — aptly called the Surface Headphones 2.

The company has made some important changes this time around. For one, the new Surface Headphones 2 are priced at $249 as compared to the $349 price tag of the older headphones. Plus, you can now buy them in black, and if the press images are anything to go by, these look amazing in black.

The headphones come with Active Noise Cancelation, same as their predecessors, and they feature the same ANC dial on the earcup that you can rotate to control the amount of noise cancelation. Just like the older Surface Headphones, you get 13 levels of ANC adjustment, which is plenty.

The company has improved the battery life as well. Microsoft is claiming 20 hours on a charge with ANC turned on, and the company also says you can get an hour of playback time with just a 5 minute charge — impressive.

The headphone come with Office integration, because every Microsoft thing apparently needs to have this now. Not having tried the Surface Headphones 2, or Microsoft’s Office integration with them, I can’t say whether this is useful or a total gimmick, but at $249, these headphones look like a great deal to me.

If you’re in the same boat as I am, Microsoft will start selling the Surface Headphones 2 from May 12.