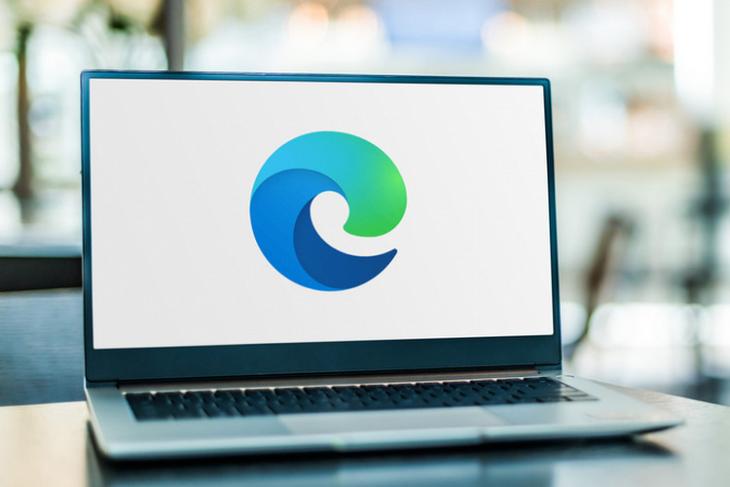 Microsoft has introduced the new Edge 99 update for its browser, which brings in a number of new features such as custom passwords for autofill, the ability to personalize multiple profiles, and more for stable users. This update comes right before the Edge 100 update, which is expected to introduce some major changes. Until that happens, here are the details of the new Microsoft Edge 99 update.

The update, as mentioned in the latest blog post, includes a new custom passwords feature, which will help users add a custom string as their main password while accessing the “autofill password” option. Once enabled, this feature will let users enter the custom password to allow their actual passwords to be auto-filled in web forms. It is an extension of the authentication step, which uses Windows Hello and your login password, that users can enable before the saved passwords are auto-filled. It is meant to provide an extra security layer.

Then, users will be able to personalize multiple profiles by adding a list of websites for each profile in Edge 99. This will help users easily auto-switch between different user profiles. To recall, the feature was mentioned in the Edge 98 update but came into effect just now.

Another addition is the ability to browse through the PDF files via the thumbnails for ease of access. The thumbnails can be accessed via the pane on the left side of the PDF reader in Microsoft Edge 99.

There’s also the ability to configure a list of domains (HTTP/ HTTPS schemas and hostnames only), which will have the password manager disabled. This feature won’t save or autofill passwords for those websites. It can be done using the PasswordManagerBlocklist policy. In addition to this, Microsoft will also change the user agent string for web developers in the Edge 100 update.

The new Microsoft Edge 99 update is rolling out to stable users. In case it hasn’t, users can click on the three-dotted menu in the top right corner -> Help & Feedback -> About Microsoft Edge to check the latest update. Do let us know your thoughts on the new Edge features in the comments below!