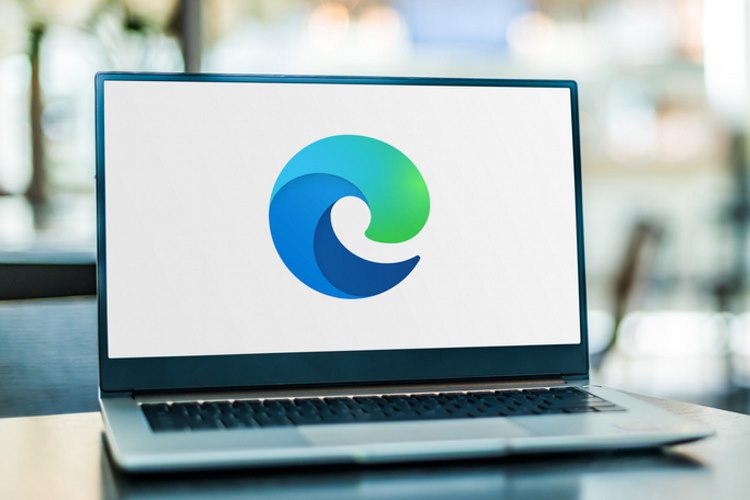 Microsoft has started rolling out a new update to its Chromium-based Edge browser. It brings the browser to version 88 and adds a myriad of new features, including colorful new themes, a password generator and manager, sleeping tabs, and more. So, without any further ado, let’s take a look at what each of these features has to offer:

Starting with the new themes, Microsoft Edge is giving users the option to customize the look of their browsers. Currently, you can only choose between the light and dark themes. But, the Redmond giant has now created 24 new themes, available via the Edge add-ons website right here, to let you have fun with your browser window.

The themes will apply to the address bar, menus, tabs, and other parts of the browser. You will also get a custom wallpaper with each theme. You also get themes from Xbox franchises, including Halo, Gears, Forza, Microsoft Flight Simulator, Sea of Thieves, Grounded, Ori and the Will of the Wisps, and more.

This update also brings changes to the icons, which will now be in line with the Fluent Design system. They are “rounder and softer in appearance” and bring consistency to Edge’s visual identity.

Microsoft Edge also expands its privacy and security tools with this update. You now have a password manager, as well as a password generator, included into the browser. This means Edge will not only suggest strong passwords when you sign up for new services (as seen below) but also save them to make it easier for you to log in. The credentials will be synced across devices.

Also, the much-awaited Password Monitor feature is now rolling out with the Microsoft Edge 88 build. It scans your saved passwords against leaked credentials to see whether your account has been compromised. It will notify you to change the password when it finds a password that’s been leaked and available for sale on the dark web. Password Monitor will be on by default.

Another important feature that arrives with this update is called Sleeping Tabs. This is an essential feature for heavy users, who have over 20+ tabs open at all times. It will help boost Edge’s performance by “improving memory and CPU resource usage,” as per the blog post. 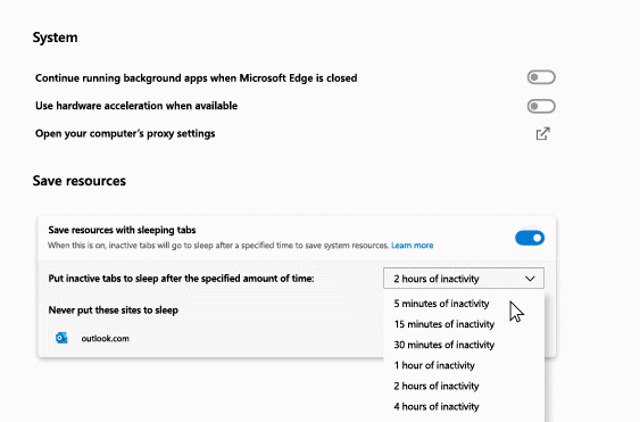 How does it work? Well, as you can see above, you can choose when inactive tabs go to sleep and CPU resources used by it are released. It will “help power new or existing tabs as well as other applications, preventing slowdowns and sluggishness,” reads the blog post.

Moreover, the Microsoft Edge 88 update makes it easier to “sync your history and tabs, in addition to favorites, passwords and autofill information” across devices. The history and tab sync started rolling out to some users earlier this month. But, it should now make its way to stable users, making it simpler to move between devices – desktop and mobile. So, go ahead and update your Edge browser to enjoy the latest features.

How to Use Math Solver on Microsoft Edge

How to Search Recently Closed Tabs on Chrome and Edge