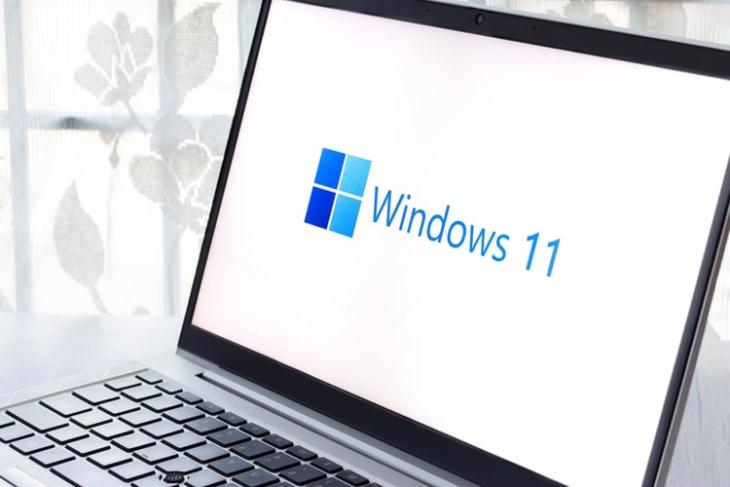 After unveiling the much-anticipated Windows 11 last week, Microsoft has now started rolling out the first preview build in the Dev channel. However, more importantly, the Redmond giant is also making some changes to the minimum system requirements of Windows 11, which will allow users with 7th-Gen Intel Core processors or AMD Zen 1 CPUs to upgrade to the next-gen Windows.

Now, for the unaware, after Microsoft unveiled Windows 11 last week, there has been somewhat of a controversy regarding the minimum system requirements around this next-gen desktop OS. So, to address the situation and clear out any confusion, the company has today shared an official blog post.

As per the blog post, Microsoft designed and built Windows 11 with reliability, security, and compatibility in mind. As a result, the company set a minimum system requirement for the OS “to keep pace with people’s expectations, needs and harness the true value and power of the PC to deliver the best experiences, now and in the future.”

The company mentions that it is confident that devices running on 8th-Gen Intel Core processors and AMD Zen 2 CPUs, as well as Qualcomm 7 and 8 Series, will meet the pre-set principles of Microsoft. However, the company will release the OS for devices running on 7th-Gen Intel Core and AMD Zen 1 CPUs to test the performance during the preview period.

Meanwhile, the company has also temporarily removed the PC Health Check app, which was intended to help existing Windows users check whether their PC is compatible with Windows 11 or not. The company says that, based on feedback, the app was “not fully prepared to share the level of detail or accuracy” on why a Windows 10 PC does not meet the minimum requirements. So, until a refreshed version of the app is released, you can use this free app to check if your PC is compatible with Windows 11 or not. It also gives a concrete reason why your PC can’t run Windows 11.

Otherwise, you can check out our detailed articles on how you can upgrade to Windows 11 from Windows 10 or our in-depth list of compatible Intel, AMD, and Qualcomm CPUs that can run Windows 11.

How to Sideload Android Apps on Windows 11

How to Get Back Live Tiles on Windows 11