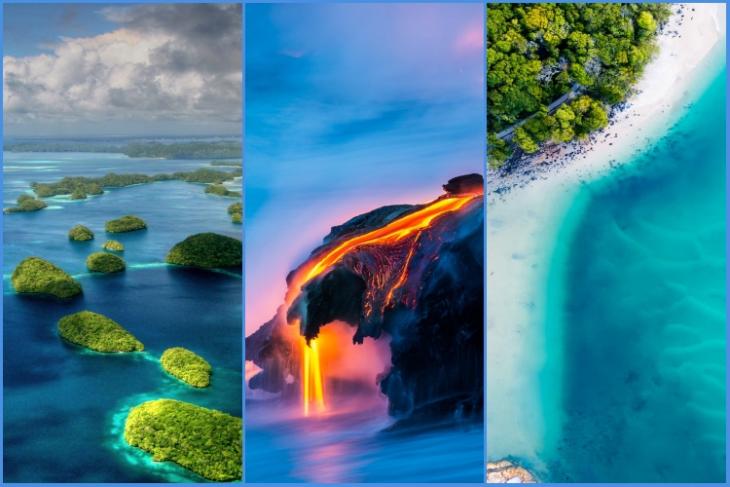 Our oceans have suffered enough over the past few decades as they became littered with garbage that humans created. This affected the marine life as a whole and now organisations like NASA are trying to keep them safe. Since 1992, World Oceans Day is celebrated all around the world annually on the 8th of June. Now, as it is nearing us, Microsoft has released an amazing wallpaper pack in the Microsoft Store to celebrate this year’s World Oceans Day.

The “World Oceans Day PREMIUM” is a wallpaper pack of 10 4K resolution wallpapers of exquisite images of beaches, storms, marine life and sunsets.

The pack of wallpapers is currently available in the Microsoft Store with an approximate size of just 28.51 MB. It consists of some really cool and high-quality images that look quite mesmerising.

After downloading and installing the wallpaper pack, you can set it as the primary theme of your device. To do so, follow these steps: 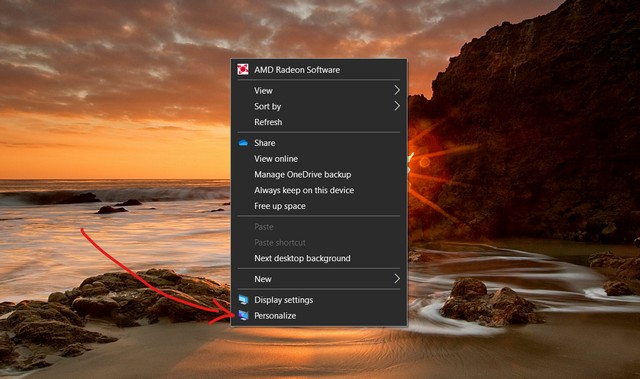 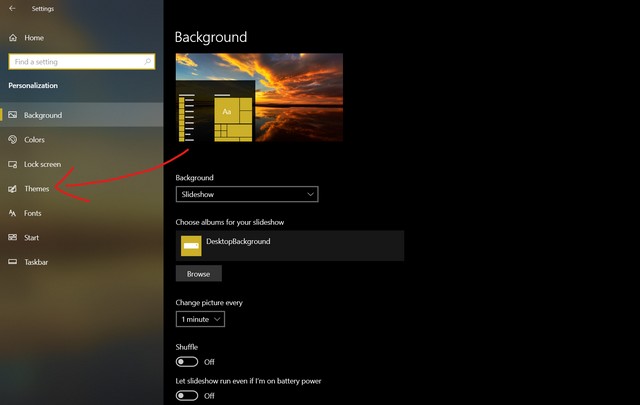 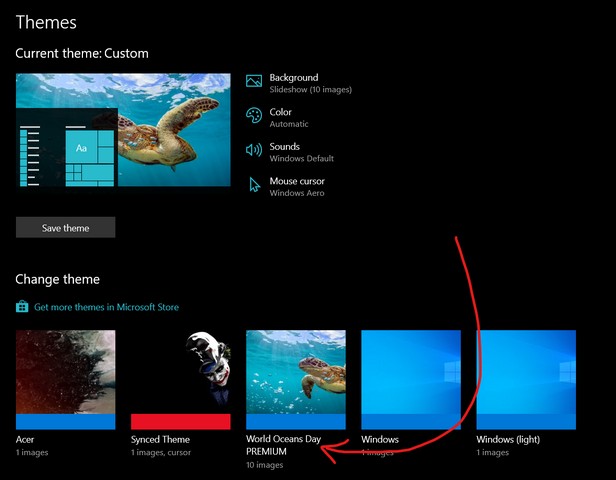 Now, once you set it up, your desktop background will cycle through the ten 4K images surprising you every time you go to the desktop.

So, if you want to check it out, you can go here and download it from the Microsoft Store.