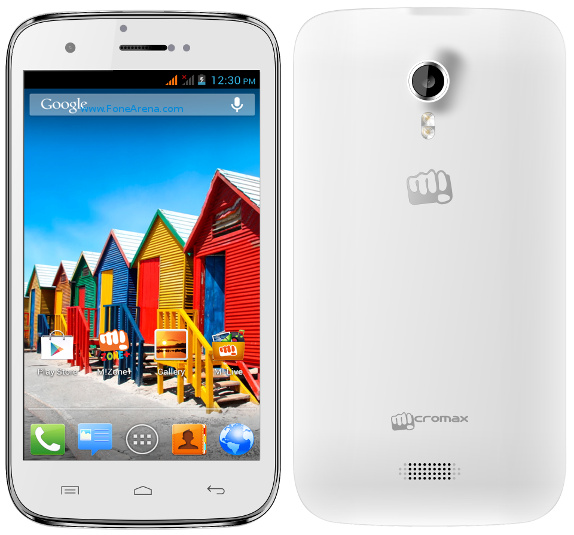 Micromax after its huge success of canvas series, launched its first 5 inch Canvas 3D smartphone/phablet in Indian market. Cheering the celebration of over 1 million sold units of its canvas series handsets, Micromax claims that it surpassed Samsung in phablets shipment in India becoming the biggest retailer of phablets in Q4 2012 in India.

Micromax Canvas A115 3D is a handset that has embedded technology to convert the 2D content into 3D format. Moreover, viewing the 3D content doesn’t need 3D glasses. Micromax has also included Micromax 3D space hub that has 3D videos and games. The phablet has a price tag of 9999 INR. In last 2 years almost every handset manufacturer like HTC, Samsung, Sony and LG came out with 3D capable smartphones but none of them impressed a lot of audience because of the lack of 3D content and disorientation problem with some users. Sometimes it turns out a horrifying experience to look at a 3D display stressing your eyes without glasses. Micromax does need to discuss these issues well before it starts selling canvas 3D in the retail market. Though the surprising factor is the price and if you want 3D experience on a mobile device at low price, you can give it a try.

What Is a Motherboard? Explained!