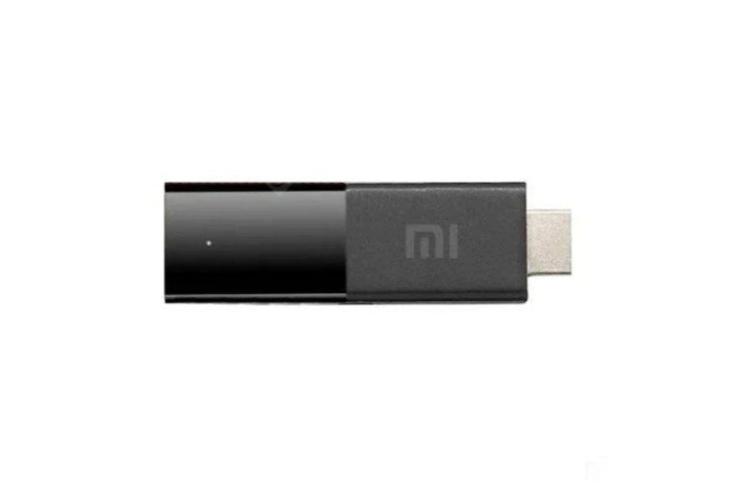 Xiaomi is apparently working on a new Android TV stick it calls the Mi TV Stick. The listing of the product has now been spotted on online retailer Gearbest and it reveals the design and probable specifications of the dongle.

Also, the listing mentions that the Mi TV Stick will support 4K HDR Netflix playback and would feature support for Google Assistant in the international version, thanks to Android TV 9.0.

As far as the pricing is concerned, the Mi TV Stick is expected to go on sale at $80. To put that in perspective, the Mi Box S launched at $59. Although the price is not visible at the product listing page, 9to5Google spotted the pricing on Gearbest’s search portal.

It is worth noting that this is not the first time we’re hearing about Mi TV Stick. Last month, tipster Sudhanshu had tweeted Xiaomi Europe’s smart IoT product lineup’s roadmap where it was revealed that the Chinese tech giant would probably launch the Mi TV stick this month in Europe.

Here's the entire list of Xiaomi's Smart IoT products that will be launching in Europe in upcoming months!
Thanks to my exclusive Chinese source 😉 pic.twitter.com/qQMH3FTGyX

Since Xiaomi has not made an official announcement regarding the Mi TV Stick just yet, we would recommend you take all these specifications and the alleged pricing with a grain of salt. That said, if the product turns out to launch with these rumored specifications and price tag, would you consider getting one? Let us know in the comments.

During the online launch of the Redmi Note 9 series in Germany, Xiaomi officially shared a sneak peek at the upcoming Mi TV Stick (via WinFuture.de). It looks exactly like the leaked renders, with the dual-tone finish. The dongle will be accompanied by a Bluetooth remote – same as the one you get with Mi TVs. The remote includes a dedicated Netflix and Prime Video hotkey.

The official teaser suggests that the Europe launch of the Mi TV Stick should be right around the corner. 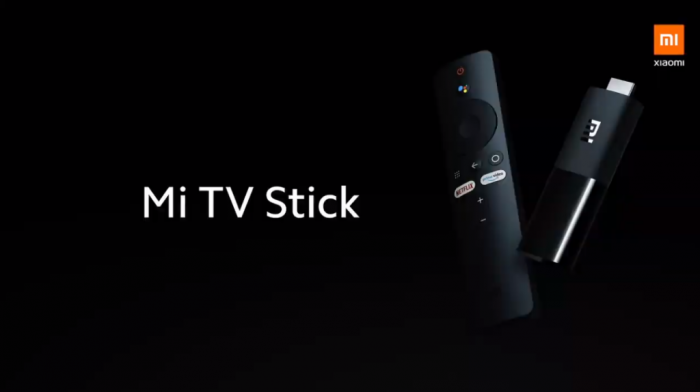 The long teased and rumoured Mi TV Stick has been approved by Google to use the Play Store on its Android TV platform.

This was spotted by Twitter user AndroidTV_Rumor who noticed the Mi TV Stick’s codename ‘aquaman’ passing through Google’s approval process.

And according to this Geekbench, it's not using a 4K SoC. I guess it's an S805Y.#AndroidTVhttps://t.co/l5XrItLvvW pic.twitter.com/szaqumB3xD

The part about the chipset not support 1080p may hint towards the company launching two variants of the Mi TV Stick; one locked at 1080p streaming, and the other capable of pushing 4K video output.

The Mi TV Stick has now been certified by the FCC. The listing on the FCC website has an image of the Mi TV Stick, but there’s no new information to be gleaned from this certification.

However, an FCC certification does hint that the Mi TV Stick is nearing a launch.