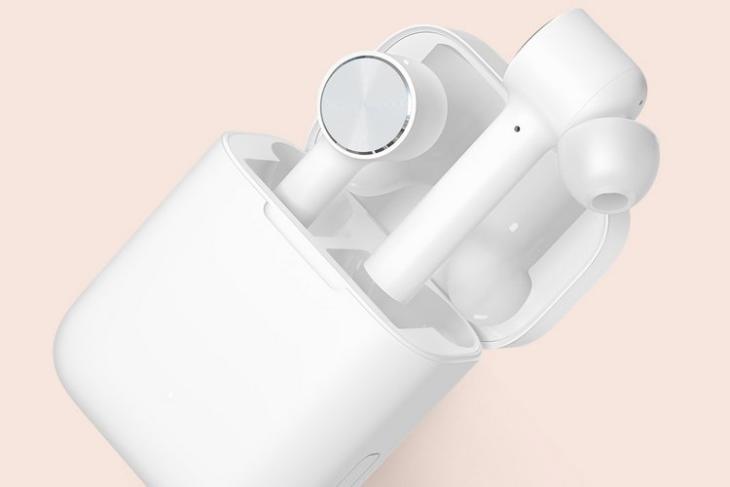 After launching the Mi True Wireless Earphones (TWS) last year, Xiaomi may be getting ready to release a ‘Lite’ version of it, presumably, at a lower price point to address a larger group of consumers at a time when the TWS segment is tipped to grow 90 percent year-on-year. The so-called Mi True Wireless Earphones Lite has now been certified by the Bluetooth SIG, suggesting that it might be officially announced sooner rather than later.

As is usually the case with listings on the Bluetooth SIG website, key tech specs remain a mystery apart from the fact that it will support Bluetooth v5.0. The listing also reveals that the device will sport the model number TWSEJ03WM, but there’s no further details on the device at this point. However, given that it is almsot ready to hit the market, we should get more info in the days ahead. 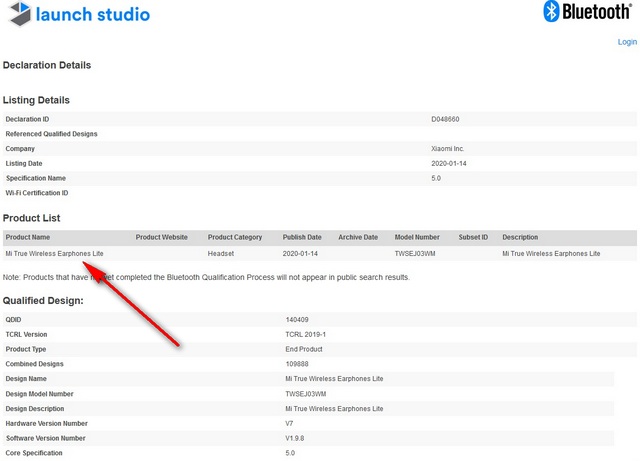 In case you don’t know it already, Xiaomi already has a ton of different earphones in its portfolio, starting with the Mi Earphones Basic that was launched in India for just Rs. 399 back in 2018. The company also sells the Redmi AirDots in China for just 99 yuan (around Rs. 1,000), which makes it one of the most affordable TWS earphones in the market from a known name brand.

While that particular product hasn’t technically been launched in India, you can still buy it via Xiaomi’s ‘ShareSave’ e-commerce platform that enables customers in the country to buy devices launched exclusively for the Chinese market. However, given Xiaomi’s plans to put renewed emphasis on the ‘Mi’ brand in India, one will be hoping that the company will eventually bring the upcoming device to the country at some stage.