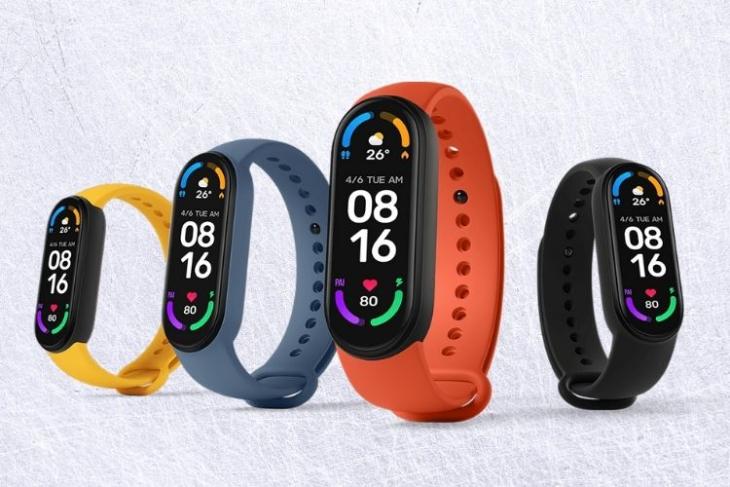 Xiaomi launched the Mi Smart Band 6 alongside the Mi 11 Ultra and Mi 11 Lite earlier last month. Following the launch of its fitness wearable, Xiaomi rolled out a firmware update to improve the sleep tracking features. And now, another update has started rolling out to the Mi Smart Band 6 that adds support for text replies from the band itself.

Text Replies for Calls and Messages on Mi Band 6

The latest update v1.0.1.32 for Mi Smart Band 6 adds support for text replies for calls and messages that the users receive on their smartphones. This means users can now reply to messages and calls right from their wrist, without accessing their device.

You can check out an image shared by a Weibo user, showcasing the text templates you can use to reply to messages and incoming calls on the wearable. 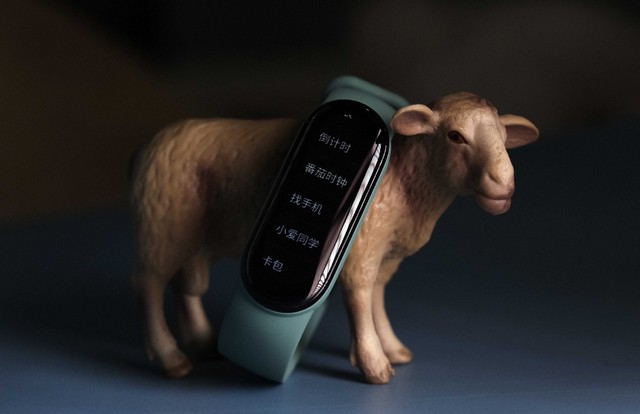 This feature makes the Mi Smart Band 6 the first Xiaomi wearable to support text replies. It is currently unclear whether you will have to work with certain preset text replies, or will Xiaomi let you add custom replies to the list.

As per reports, the text reply feature is currently limited to the Chinese region. It is only available on devices connected to an Android phone. Besides, the update also adds other functionalities to Xiaomi’s wearable. This includes a Pomodoro timer, increased pace goal setting, and support for new transit passes in China.

Moreover, to download and install the firmware update on your wearable, you need to update the Mi Fit app on your smartphone to v5.1.0. Once you update the companion app from the Play Store (Free), the band will automatically download the OTA update.

So, if you are using the global variant of Mi band 6, you might have to wait a while to get the latest update.