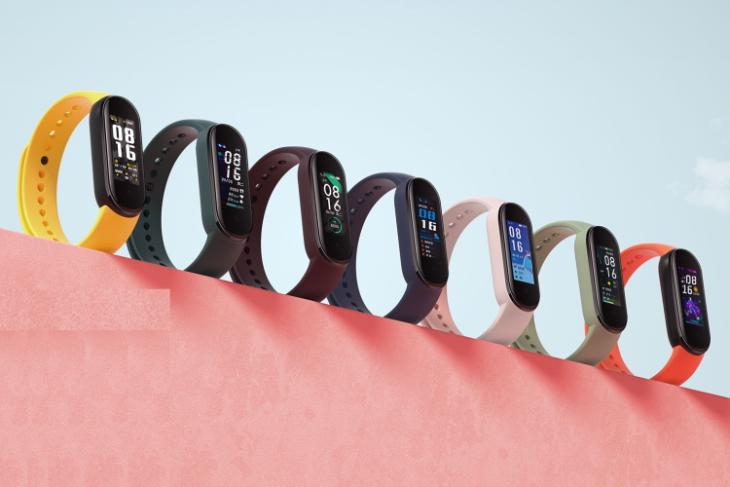 The unveiling of a new Mi Smart Band is one of the most anticipated announcements from Xiaomi each year. The Chinese giant took the wraps off its Mi Band 4 successor earlier last month in its home country. Now, Xiaomi has officially launched the Mi Smart Band 5 at its global ecosystem launch event in Europe today. The Mi Smart Band 5 looks similar to the Mi Smart 4 but brings along substantial upgrades to this best-selling fitness tracker from Xiaomi.

Xiaomi has also added a myriad of new watch faces (65+) into the mix to give users more options to customize their Mi Smart Band 5. The silicone strap remains pretty much the same but now comes in attractive new colors, including red, yellow, mint green, teal, and more.

One of the biggest upgrades in Mi Smart Band 5 will have to be the addition of 5 new sport modes. Its predecessor only supported 5 sport modes. This means you can now record 11 different types of activities, including outdoor running, swimming, cycling, walking, treadmill, freestyle, indoor cycling, jump rope, yoga, elliptical machine, and rowing machine. 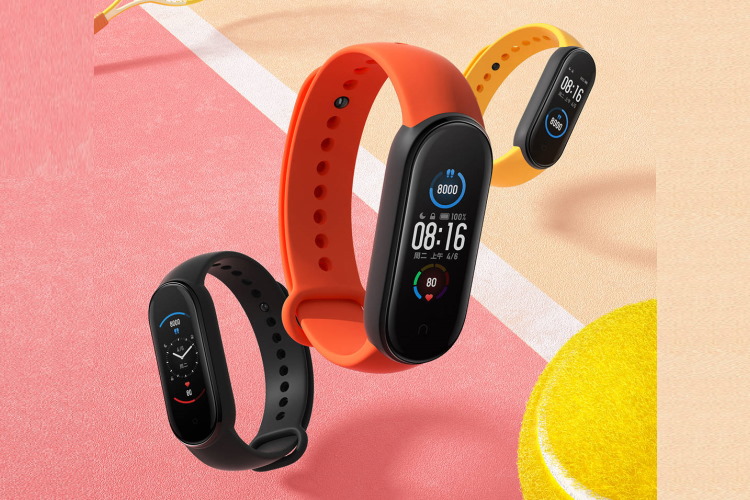 Another big change that users have been requesting for long is also present aboard the Mi Smart Band 5. It’s 24-hour sleep tracking. Yeah, if you own any of its predecessors like the Mi Band 4 or Mi Band 3, you would know that it does not track your afternoon naps. The Mi Band 5 will track those, as well as show REM sleep information in the Mi Fit app.

The fitness tracker does not support NFC or include a SpO2 sensor, as rumored in the past. It includes a PPG heart rate sensor for 24/7 continuous tracking. It now displays your PAI (Personal Activity Intelligence), along with stress and sleep monitoring. Also, you do not get Alexa support in the global variant in place of Xiao AI. The old features such as notifications, caller ID, idle alerts, alarms, and more remain the same.

Mi Smart Band 5 is water-resistant up to 50 meters/ 5ATM and now sports a remote camera shutter button, along with music playback controls. The fitness tracker comes equipped with a 125mAh battery that Xiaomi claims will last you around 14 days. My favorite change, however, will have to be the new magnetic charger that simply snaps onto the underside of the pill. You no longer need to take it off the straps to charge the tracker.

Mi Smart Band 5 has been priced at 39.99 euros (around Rs. 3,435) in Europe but will initially retail at 34.99 euros as part of an early-bird offer. The company did not dole out availability details as it will vary depending on your region.

If you want to learn exactly how the Mi Band 5 and Mi Band 4 compare, don’t forget to check out our in-depth comparison right here. We will attempt to bring you a YouTube video on the same when the Mi Band 5 launches in India later in September.