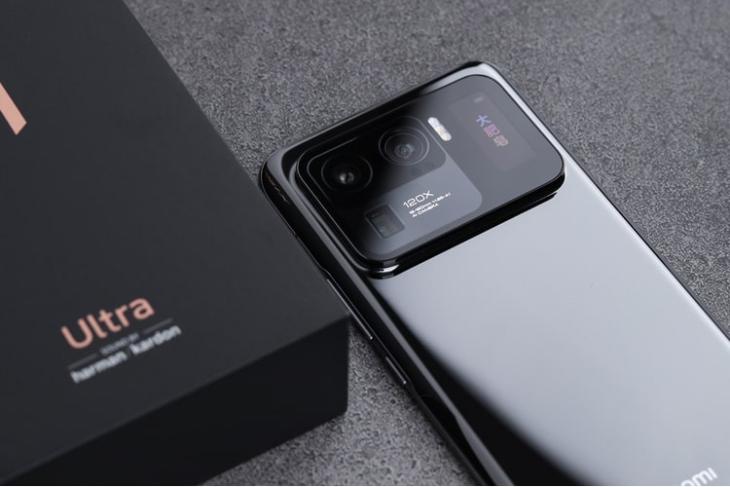 After launching the Mi 11 Ultra in China in March, Xiaomi announced to bring its ultra-premium device to the Indian markets in April earlier this year. Since then, however, there has been no word on the availability of this ultra flagship device in India. So, after almost one-and-a-half months, Xiaomi has finally broken its silence and revealed that Mi 11 Ultra shipments in India are delayed indefinitely.

The official Twitter handle of Mi India recently shared a tweet along with a letter addressed to Mi fans. In the letter, the company confirmed that shipments of the Mi 11 Ultra in India will be delayed “due to circumstances beyond [our] control.” You can check out the tweet attached below.

We know that you've been waiting eagerly to know more about the sale date of Mi 11 Ultra, but before we could respond to all your queries we wanted to be certain about a few things at our end.

Here is an update on the Mi 11 Ultra. Read the letter to know more.#Mi11Ultra pic.twitter.com/flUNfK4qOo

Now, Xiaomi did not specify any issues or causes related to the delay of the shipments. It only said that the team is working hard to bring Mi 11 Ultra to potential Indian customers as soon as possible.

However, the company not being able to deliver the device to customers in time has led many of them to lash back at Xiaomi. After launching the Mi 11 Ultra in India, Xiaomi stayed silent about its availability for almost six weeks. As a result, many disappointed fans pointed out the company’s irresponsibility in promising to bring the device to India and then not delivering it on time.

As of now, there is no specific date or timeline for the availability of the Mi 11 Ultra in India. So, those of you who were planning on getting Xiaomi’s ultra-premium device will have to wait for some more time. Besides, if you are unaware of the specs and features of the Mi 11 Ultra, here is a quick rundown for you:

The Mi 11 Ultra packs a 6.81-inch Quad-HD+ AMOLED panel with a 120Hz refresh rate and a 480Hz touch sampling rate. It boasts a 20:9 aspect ratio with 2K resolution and features a punch-hole cutout to house a 20MP selfie snapper.

Speaking of the cameras, the Mi 11 Ultra comes with a triple-camera setup housed inside a massive camera module at the back. It includes a primary 50MP Samsung ISOCELL GN2 sensor along with a 48MP ultra-wide lens with 128-degree FOV and a 48MP periscope camera with support for 5x optical zoom, 10x hybrid zoom, and 120x digital zoom.

Inside, the Mi 11 Ultra packs the Qualcomm Snapdragon 888 5G paired with up to 16GB of LPDDR5 RAM and up to 512GB of UFS 3.1 storage. Moreover, there is a massive 5,000mAh silicon-oxygen anode battery inside that supports 67W wired fast-charging as well as 67W wireless fast-charging. It runs MIUI 12.5 based on Android 11 out-of-the-box.