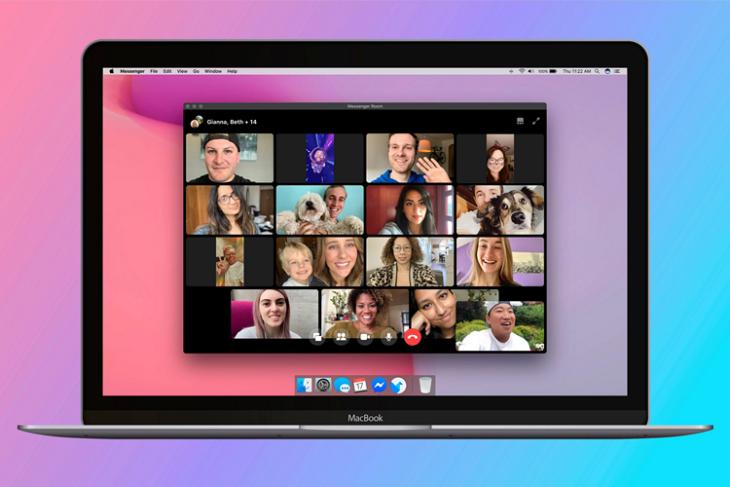 Facebook’s ‘Messenger Rooms‘ teleconferencing service is now rolling out more widely in the US, Canada and Mexico. In an official Facebook post on Thursday, the company’s co-founder and CEO, Mark Zuckerberg, said that it will be rolled out to all Facebook’s users globally starting next week. Messenger Rooms is already available on Messenger worldwide, and the company plans to integrate it with its other online services, including WhatsApp and Instagram, going forward.

To use the feature, users can create a ‘Room’ from within the chat option in their selected app, and invite anyone to join their video call, irrespective of whether they have a Facebook account or not. Rooms have no time limits and can host up to 50 people simultaneously. According to Facebook, the chat rooms can been started and shared through News Feed, Groups and Events, making it easy to add new people to the chats.

The launch of Messenger Rooms follows the soaring popularity of video chat apps like Zoom and Skype that have gained millions of new users over the past couple of months as social-distancing and Work-from-Home have become the new norm amidst the coronavirus pandemic. According to Zuckerberg, the app is “much more serendipitous and fun” compared to other video-calling apps because users can just start a Room anytime without needing to schedule a meeting beforehand unlike other video-conferencing tools.