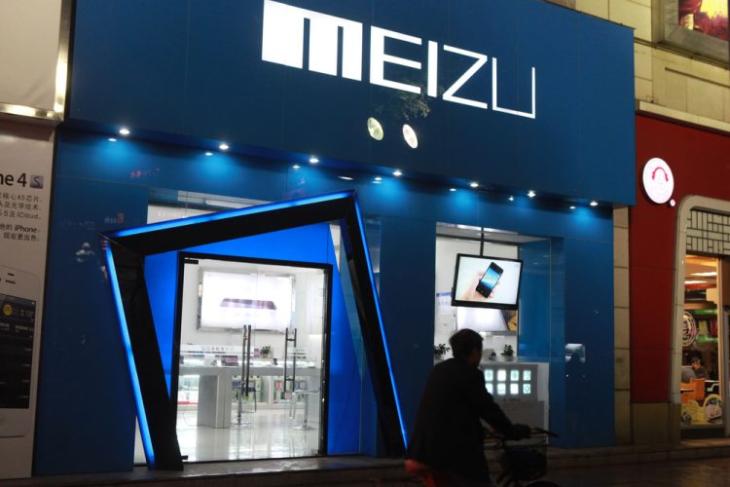 Chinese smartphone company Meizu has today revealed that it’s also working with Google to produce an Android Go smartphone. It plans to release the budget phone later this year itself, joining the ranks of Nokia, ZTE, and others who’ve already introduced their Android Go devices.

Meizu’s head of global marketing Ard Boudeling confirm this development on Twitter, adding that the company is closely working with Google to bring its Android Go plans to fruition. This is great news for the company, as well as Meizu fans across Asia and Europe, where the brand has a significant presence.

Those of you who've been following me for a while know how passionate I am about Android Go.

And that’s everything we know about Meizu’s Android Go plans. While there is not much info available about the device, we can be sure it will not run the company’s own proprietary Flyme OS. In response to a Twitter query, Boudeling also revealed that Meizu has no plans to make an Android One device this year.

Not this year, at least.

If you’re unfamiliar with Android Go, it is a lightweight variant of Android that has been designed to run on phones with up to 1GB of RAM. Google has not only optimized its OS but also reconstructed several of its core apps from the ground up to reduce its size.

We are excited to see what Meizu’s Android Go device will look like and how it’s going to perform. The company has, however, told Android Headlines that it has no plans to enter the US market, but the phone could be launched in China, India, and rest of Asia.