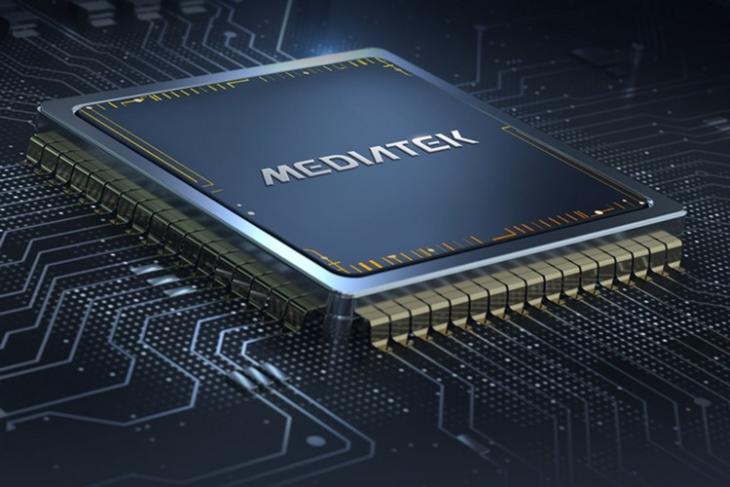 At its 2021 Summit held recently, MediaTek, which is one of the largest chip-making companies in the world, introduced its next-gen flagship mobile chipset – Dimensity 9000 to compete with Qualcomm’s upcoming Snapdragon 898 CPU. Now, amidst the ongoing global chip shortage, rumors suggest that the Taiwanese company is aiming to launch another high-end chipset for mobile devices dubbed Dimensity 7000, which will come with the support for 75W fast charging.

The report comes from the reputable Chinese leaker Digital Chat Station that suggests that the upcoming Dimensity 7000 chipset will be based on TSMC’s 5nm manufacturing process. The said chipset will be reportedly based on the new V9 architecture of ARM, which is similar to the latest Dimensity 9000 CPU.

Furthermore, the report also states that it will support 75W fast charging and will be manufactured using TSMC’s 5nm process. So, this means that the Dimensity 7000 chipset will be placed between MediaTek’s Dimensity 1200 chipset, which is based on the 6nm manufacturing process, and the Dimensity 9000 chipset that uses the 4nm architecture.

The report also claims that MediaTek has already started to test the Dimensity 7000 chipset. So, if it is true, we shall get an official announcement from the company soon. Moreover, ahead of its official launch, we expect the rumor mill to churn out more information about the chipset in the coming days. We will keep you in the loop as more information about the Dimensity 7000 processor shows up. So, stay tuned.