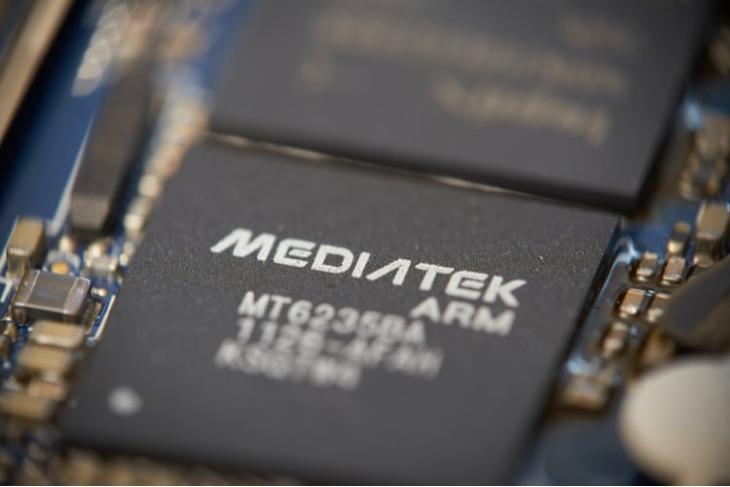 As smartphone companies continue to struggle due to the ongoing chip shortage, semiconductor companies are now raising the prices of their chipsets to tackle the supply issues. While Qualcomm is reportedly aiming to raise the prices of its mobile chipsets, a recent report suggests that MediaTek has already raised the prices of its 4G chipsets by up to 15%.

The report comes from Chinese publisher UDN that cites sources aware of the matter. According to the report, MediaTek has been facing supply issues for its chipsets. The supply issues remain, especially for the 4G chipsets, as the demand for these chipsets is booming due to the popularity of 4G smartphones in countries like India, where 5G has not yet been commercialized.

So, citing the increased demand and supply issues at hand, MediaTek has reportedly raised the prices of its 4G chipsets by up to 15%. The prices of the company’s 5G chipsets, on the other hand, have reportedly seen an increase of 5%.

As a result of this price hike, we expect smartphone manufacturers using MediaTek chipsets to raise the prices of their smartphones in the coming weeks. And as the company has raised the price of its 4G chipsets, the prices of 4G smartphones in countries like India is expected to rise by a few folds.

The ongoing global chip shortage, as per previous reports, is expected to continue till the end of 2023. So, the price of popular chipsets and other silicon-based products is expected to rise in the market.