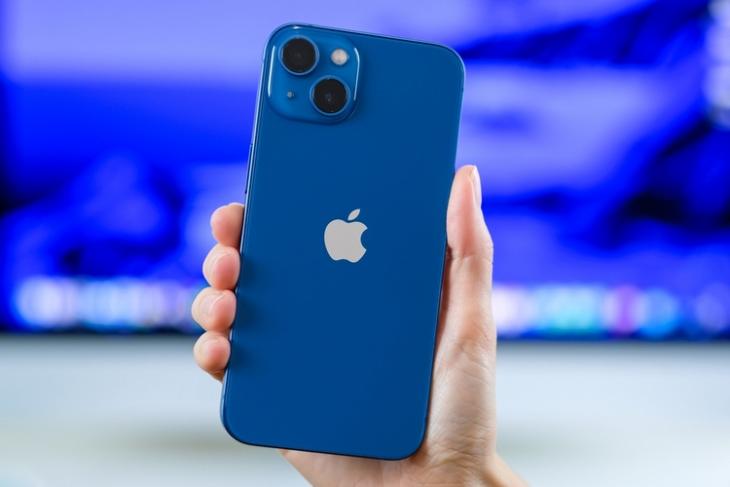 Apple is reportedly scaling down iPhone 13’s production targets due to the ongoing global chip shortage. According to a new report from Bloomberg, citing sources familiar with the matter, Apple was initially planning to produce 90 million new iPhones in October, November, and December of this year. The Cupertino giant, however, has now reportedly reduced almost 10 million units from its production targets.

According to the report, Apple has informed manufacturing partners about the reduced iPhone 13 estimates because Broadcom and Texas Instruments are finding it hard to source sufficient hardware components. While Apple gets iPhone display parts from Texas Instruments, Broadcom supplies key wireless components.

Notably, Apple had warned investors of the supply chain disruptions in its previous earnings call. “We expect supply constraints during the September quarter to be greater than what we experienced during the June quarter. The constraints will primarily impact iPhone and iPad,” said Apple’s CFO Luca Maestri.

Needless to say, Apple is not the only company affected by the global chip shortage. Outside smartphones, the chip shortage has affected companies across different sectors, including automobile companies, and of course, GPU makers, which has led GPU prices to skyrocket over the past year.