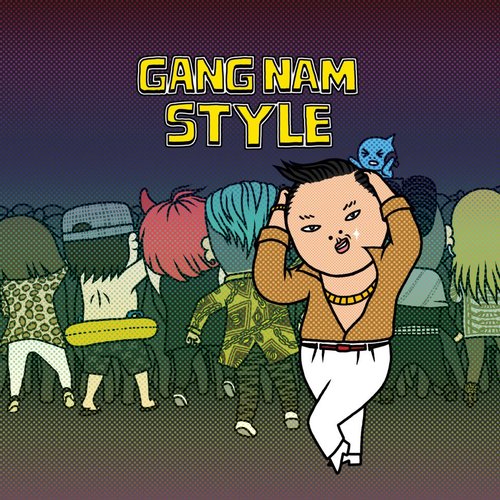 South Korean singer Park Jae-sang’s (aka PSY) latest single ‘Gangnam Style’ has now crossed 43 million views on YouTube since its release in July this year. It’s no wonder if this video crosses 78 million views mark and becomes the most viewed video on YouTube ever.

Here are some cool facts about ‘Gangnam Style’ which are worth sharing,

1.  Gangnam Style now holds Guinness World Record for being the most “liked” video in YouTube history. At the time of writing post it has been liked 3,905,613 times.

2.  Gangnam Style is the 3rd most discussed video and 8th most favorited video ever on YouTube.

3.  ‘Gangnam’ is the name of a district in south Korea where PSY was born, very few people know this.

Now here is something even more cooler than the viral video itself.  Enjoy, The making of Gangnam Style,

How much time it will take for Gangnam Style to become the most viewed video on YouTube? Just guess in comments section below the post.

Your Entire Life is on Internet, Don’t Believe? See this Video 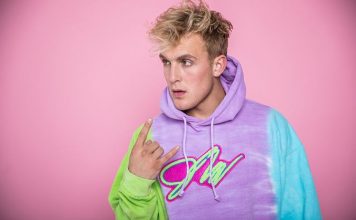 The first episode of Shane Dawson's eight-part documentary series, "The Mind of Jake Paul," dropped yesterday, and it is probably the hottest video on...
Karthik Iyer - Sep 27, 2018 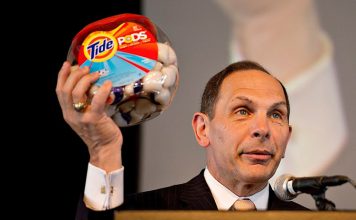 Like most detergents, Tide's marketing campaign is heavily funded to tell you that it is the best solution for yanking the dirt out of your...
Beebom Contributor - Jan 18, 2018 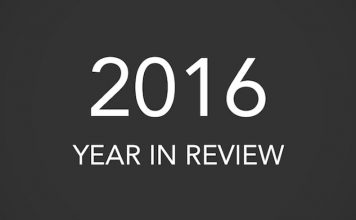 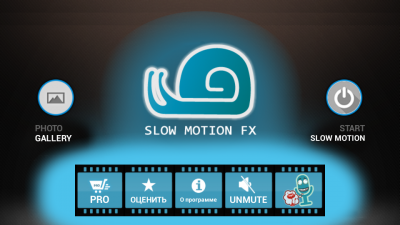 Slow motion videos are not just limited to high end video cameras anymore, you can easily get this feature on your smartphone. If you...
Karrar Haider - Aug 27, 2015 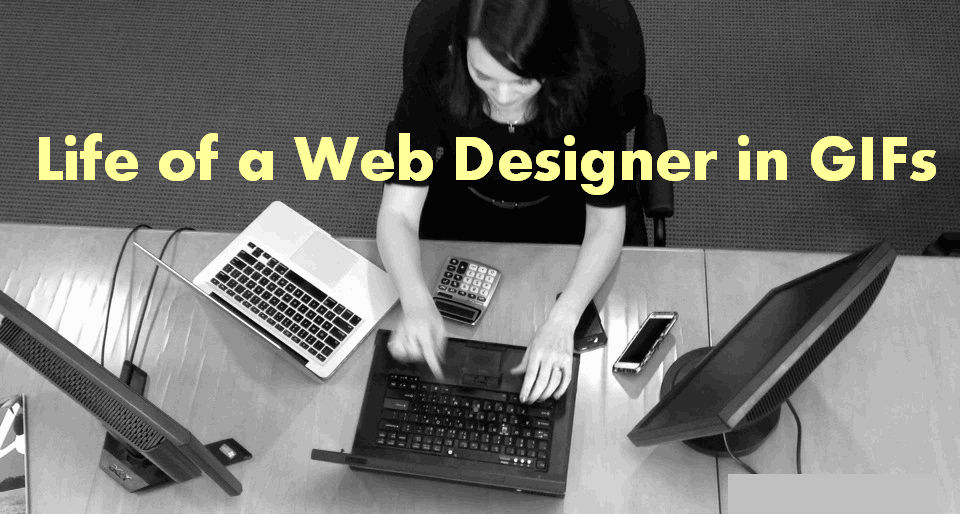