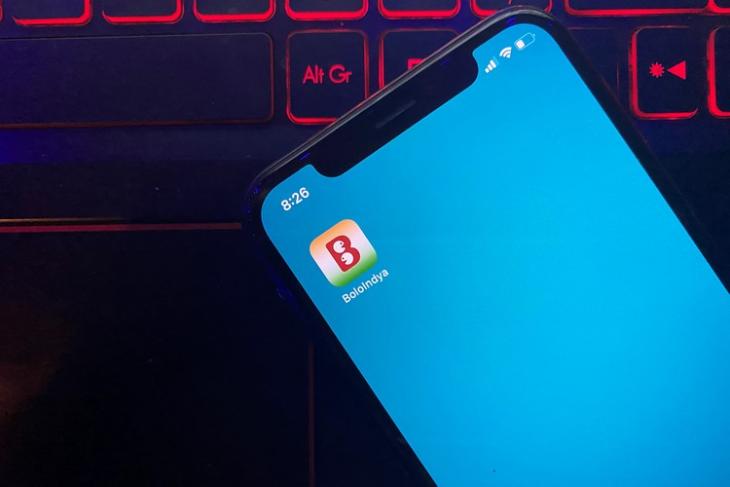 Ever since the Indian government imposed a ban on Chinese apps, including the uber-popular video-sharing app TikTok, we have seen an array of TikTok-alternatives rise to popularity in the country. Amongst these, homegrown Bolo Indya has been one of the fastest-growing apps since its launch in May 2019. Now, the developers have added a feature using which you can earn money during your live-stream sessions.

At the end of the last year, the developers did a soft-launch of a live streaming feature that allowed creators to interact with their followers/ fans and earn “gifts”. This is much like YouTube’s super-chat feature that enables content creators to earn money during their live-streaming sessions.

“This feature allows any content creator to live stream on the platform. While they are live streaming and interacting with their followers, the followers have the option where they can give gifts of different values to the creators starting as low as Rs 10 going up to Rs 1,000. These gifts translate into cash for content creators and this way creators can monetize their content,” said Varun Saxena, Founder and CEO of Bolo Indya.

To use the feature, you will need to start a live stream on your channel and wait for your followers to join in the stream. Once they join your stream, you can then deliver creative content and interact with them directly from the chat. And if they find your content entertaining or want you to do or say something on stream, your followers can send you “gifts” that cost different amounts. They will find the option to send gifts right beside the chat UI, at the bottom-right corner. 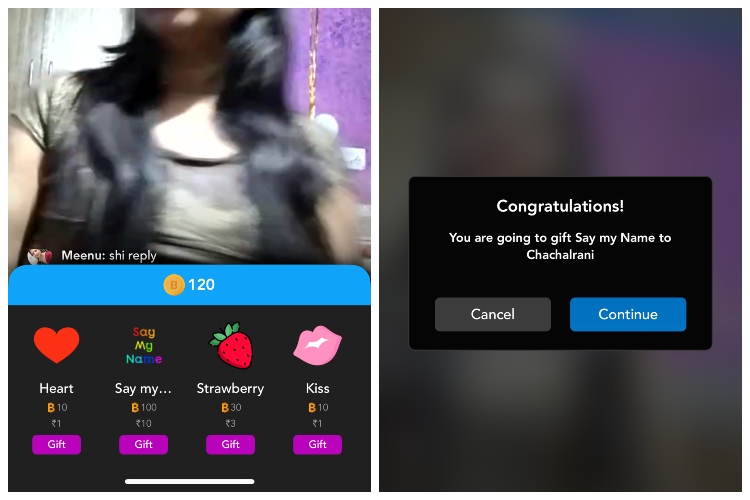 Now, when the developers launched the feature four months ago, it was only available to creators with over 100,000 followers on Bolo Indya. Recently, however, they enabled the feature for all the creators on the platform to monetize their content.

“For the soft launch, we had a criteria that users with more than 100,000 followers could use the live streaming feature. But now we have made it open to every creator,” added Saxena.

So, using this very feature, creators on Bolo Indya were able to earn nearly Rs 45 lakhs in the past four months, as per the company. Starting from December, the developers saw a gradual rise in the number of “gifts” given to creators and expect the graph to go higher in the coming months.

Moreover, as the app supports most of the popular regional languages such as Bengali, Tamil, Kannada, Marathi, Gujrati, and others, it is accessible to more people in India. So, the steep rise in the number of gifts does make sense as many users are now switching to other apps following TikTok’s permanent ban reports.

So, if you want to grow your follower-base and interact with more of India’s population, I suggest you check out the Bolo Indya app on the Play Store or the App Store. Plus, there is an added advantage for you to earn some moolah by delivering creative content to your followers.