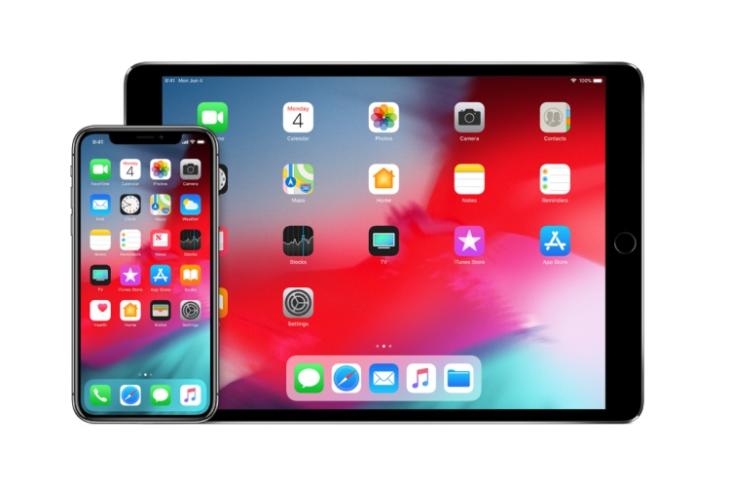 Apple recently began the rollout of the first beta builds of iOS 12 and macOS Mojave, both of which brought some major performance improvements and introduced a host of new features on their respective platforms. Apple has now released the Developer Beta 3 of macOS Mojave (v10.14) and iOS 12, and they are now available to download via the developer channel. 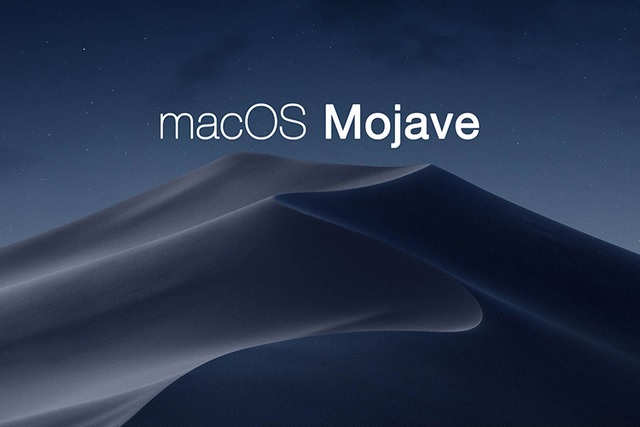 The latest macOS Mojave developer beta brings a number of fixes for issues introduced by the previous developer beta build, and also adds a couple of new features. For example, 32-bit processes will now activate an alert protocol on launch, and they can also be reviewed by using the System Information application. Moreover, localization for British English, Australian English, Canadian French, and Hong Kong Chinese has also been added with the latest macOS Mojave developer beta.

More importantly, third-party applications can no longer access protected storage until the user adds them to the Application Data category in the Privacy tab of Security & Privacy System Preferences.

But before you proceed to register for Apple’s developer beta program and give iOS 12 and macOS Mojave’s latest developer beta builds a try, do keep in mind that this is a pre-release software which might be loaded with bugs that can affect certain features and may also lead to data loss in some cases. So, if you are feeling really anxious and are bold enough to try out a beta software, back up all your data in advance, or better yet, wait for the stable build to arrive.

How to Take a Screenshot in macOS Mojave