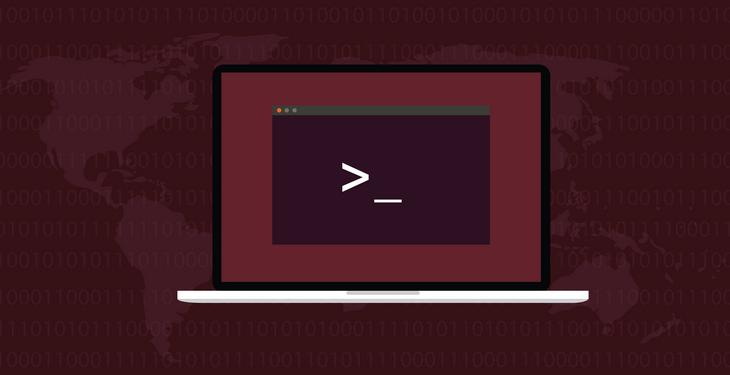 The latest release of Linux Kernel 4.14 brings a huge improvement for file systems, hardware enablement, performance improvements, driver improvements, and lots more. One of the biggest changes coming with the Kernel 4.14 is the support from larger memory limits on x86_64 hardware which increases the ihard limits to 4PiB of physical address space up from 64TiB and 128PiB of virtual address space up from an earlier limit of 256TiB. 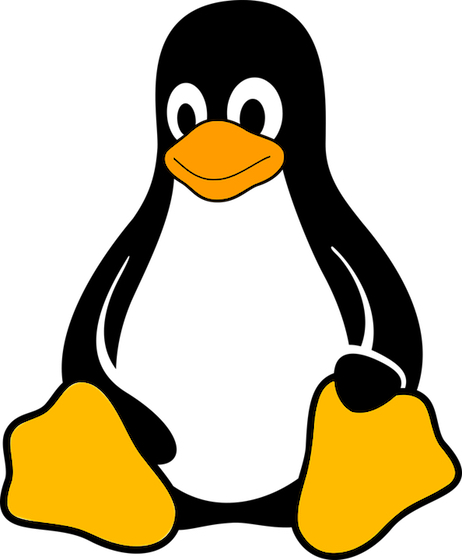 With each new Kernel release also comes the support for new SoCs, boards, and ARM devices. Keeping up with the trend, Linux Kernel 4.14 adds support for the Raspberry Pi Zero W, Rockchip RK3328/Pine 64, the Banana Pi R2, M3, M2M and M64, and others. If you want to take an in-depth look at all the changes that are coming with the new Linux Kernel 4.14, you can click on the link to visit the official Linux Kernel Archives page.