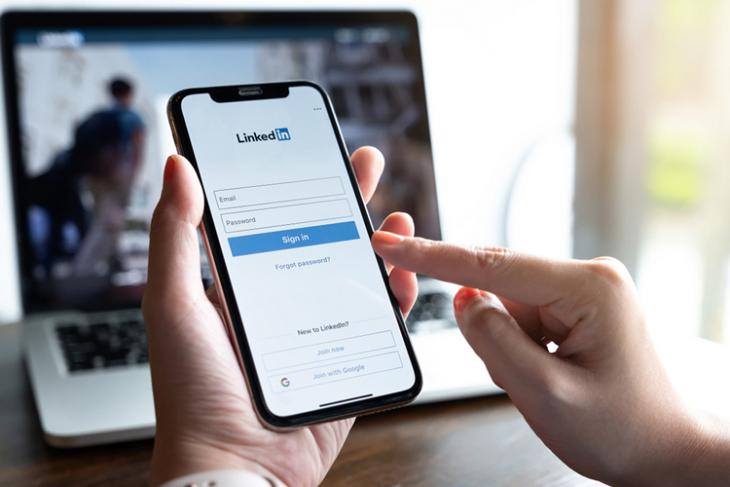 The LinkedIn app on iOS has apparently been copying the clipboard contents on iPhones and iPads without intimating the user. A spokesperson for the company admitted as much to ZDNet after the surreptitious behavior was spotted by one of its users this week. The issue was discovered on an iPad Pro running iOS 14 beta, which just started rolling out last month. It comes with a new privacy feature that notifies users whenever an app accesses the clipboard on your device. It’s not immediately clear if the company’s Android app also has a similar issue.

Having been called out publicly, LinkedIn now says it will discontinue the practice. However, the company refused to apologize for it, saying that it doesn’t jeopardize user-privacy. According to LinkedIn engineering VP, Erran Berger, the copying was only done to perform an “equality check between the clipboard contents and the currently-typed content in a text box”. “We don’t store or transmit the clipboard contents”, he said.

It is worth noting that LinkedIn is not the first app to have been called out for this particular practice. TikTok was spotted indulging in the same exact behavior last week, copying clipboard contents without user permission. The company claimed that it was part of an ‘anti-spam’ mechanism, but promised to discontinue the practice anyway.

Apple announced iOS 14 at its first-ever online-only WWDC event late last month. The new OS comes with a plethora of features like the new App Library, Widgets, Picture-in-Picture, and more. You can learn more about iOS 14 and all its cool new features by checking our our detailed article on the subject.